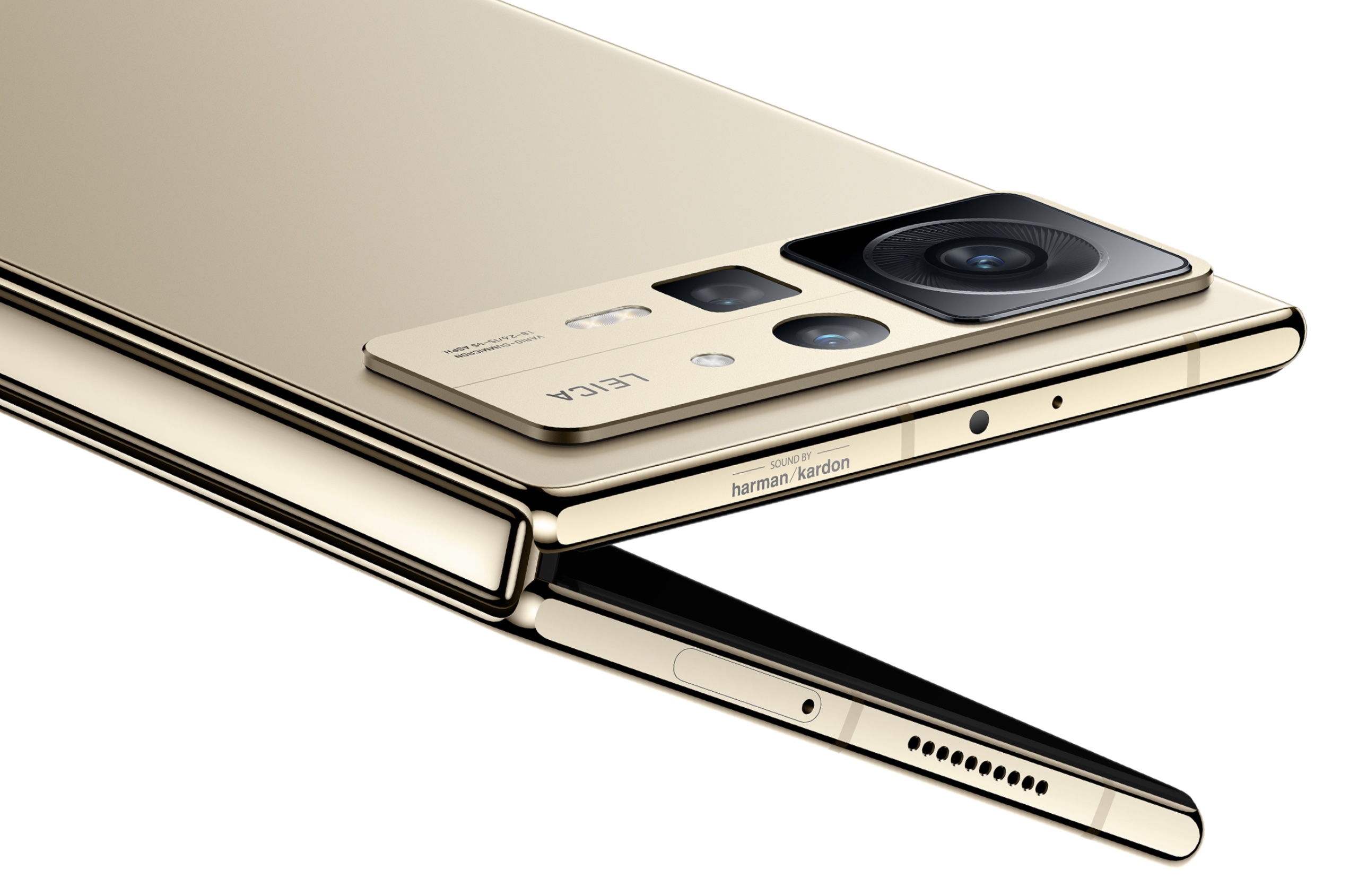 It’s been a busy week for the foldable smartphone market. Just one day after Samsung announced the Galaxy Z Fold 4 and Z Flip 4, Xiaomi did the same to try to overshadow the presentation of the Koreans, and to a certain extent it did. The Chinese company revealed the Xiaomi MixFold 2a terminal that stands out, mainly, for its thinness.

Today, one of the biggest drawbacks of foldable it is precisely how wide they are when folded. They take up considerable space in the pocket which could be inconvenient for some consumers. It is the price to pay for having a device that, once unfolded, offers a large screen. However, Xiaomi has started to address this problem.

The Xiaomi Mix Fold 2 measures 11.2 millimeters thick when folded. That is, 4.6mm. less than its main rival in the market, the Samsung Galaxy Z Fold 4, whose thickness reaches 15.8 mm. In both cases, yes, the camera module is not taken into account.

To put the dimensions of the Xiaomi Mix Fold 2 in context, the iPhone 13 is 7.65 millimeters thick. There is still a considerable difference with a conventional smartphone, yes, but what the Chinese manufacturer has achieved is a sign that foldables can meet that margin for improvement.

Now, the thickness of the folding ones is also conditioned to the size of the charging port, which yes or yes must be located in one of the two parts of the terminal. In fact, the unfolded Xiaomi Mix Fold 2 measures 5.4 millimeters thick. So, little by little, the company is getting closer to 3.74 mm. of USB-C.

At some point, perhaps, the manufacturers of folding phones will have to make a key decision. Reduce the thickness only in one part of the device because the port prevents it in the other, or do without USB-C and resort exclusively to wireless charging.

The Xiaomi Mix Fold 2 not only shines for its thinness

Beyond the issue of dimensions, the Xiaomi Mix Fold 2 also boasts top-notch hardware. Getting started with your internal display 8.02″ Eco2 OLED, 2K+ resolution and a variable refresh rate of 120 Hz. On the outside we find a 6.56-inch AMOLED E5 secondary panel, resolution of 2520 x 1080 pixels and 120 Hz.

Read:  Lanús-Estudiantes, a key duel for the classification to the Cups: time, TV and formations

In the bowels integrates a processor Snapdragon 8+ Gen1 and 12GB RAM. Storage, meanwhile, will be available in 256GB, 512GB, and 1TB variants.

The photographic section of the Xiaomi Mix Fold 2, developed in conjunction with leica, is not far behind. It has a triple configuration with sensors of 50 MP (main) + 13 MP (ultra wide) + 8 MP telephoto with 2x optical zoom. The front camera incorporates a 20 megapixel lens.

The Xiaomi Mix Fold 2 battery has a capacity of 4,500mAh and support for fast charging up to 67W. Regarding the software section, it comes with the latest version of the Google operating system, android 12. Of course, with the company’s customization layer, MIUI.

The bad news is that we still don’t know if the Xiaomi Mix Fold 2 will be officially available beyond China. Its price starts from 8,999 yuan for the 12 GB / 256 GB version, which is approximately 1,290 euros or 26,500 Mexican pesos. In the Asian market you can buy from today. The full price list below:

Features of the Xiaomi Mix Fold 2