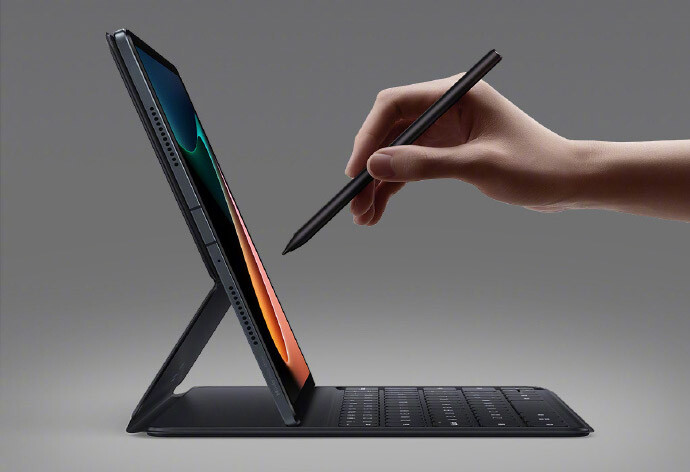 It was an open secret but it is already a reality: Xiaomi returns to the world of tablets through the fifth generation of your Xiaomi Mi Pad. This Mi Pad 5 is presented in two variants that give the user the ability to choose the characteristics of their equipment based on their needs, being the The “Standard” model is the entry-level product and the “Pro” model is the most performing of them.

Next, we give a review of all its news and we tell you the main differences that we find between the two models.

A design that is well reminiscent of Apple’s iPad

Rumors and leaks have been confirmed, and the design of the Mi Pad 5 is really similar to what we had previously seen in the images that have been circulating on the network. Above all we notice it in its rear part, with a design very consistent with the whole family of Xiaomi phones, with a camera module located in the upper left part very much in the style of the Xiaomi Mi 11.

Another detail that stands out is the design of its side edges. Xiaomi has decided to incorporate completely flat edges very much in the style of the Apple iPad that give the whole a really nice aesthetic. In addition, the set is completed with a weight of only 515 grams and a thickness that reaches 6.86 mm.

As was also rumored, this new My Pad 5 arrives with a physical keyboard with which we can interact with the interface and that will be used in a similar way to the iPad, that is, placing the tablet magnetically to complete the connection. What’s more, we have a stylus available That can be placed on the top of the Mi Pad in a magnetic way to be able to recharge it and transport it easily.

Read:  How to print text messages or WhatsApp messages on Android phones

Regarding its front part, we find a 11-inch LCD panel with 2.5K resolution (2,560 x 1,600 inches) and a refresh rate that reaches 120 Hz, as well as compatible technologies such as HDR10, TrueTone and Dolby Vision.

Where we are going to find the main differences between both versions will be in the chosen processor. As for the “Pro” model, we find the Qualcomm Snapdragon 870 as the main brain of the device, the Snapdragon 860 being reserved for the standard version. Of course, they are not the most powerful processors of the American firm, but they will be capable of delivering magnificent power in relation to the price of the products.

Finally, also tell you that they arrive with MIUI for Pad inside running on top of the Android operating system, a customization layer that will seek to improve user productivity with exclusive applications and functions that can make the most of the team.

As for its cameras, a topic that on a tablet is not too relevant, we have different configurations for both, being the following:

At the moment, the new Xiaomi Mi Pad 5 and Xiaomi Mi Pad 5 Pro are reserved solely for the Chinese market, pending whether or not it will finally cross the borders of the Asian country. Their official prices are as follows:

Xiaomi 12T Pro, first impressions: should you buy it?

Xiaomi presents its new family of 12T cell phones, the Redmi Pad tablet and the Redmi Buds 4 and 4 Pro