Bullfrag
Home Technology Xiaomi, just one step away from surpassing Samsung and becoming a world... 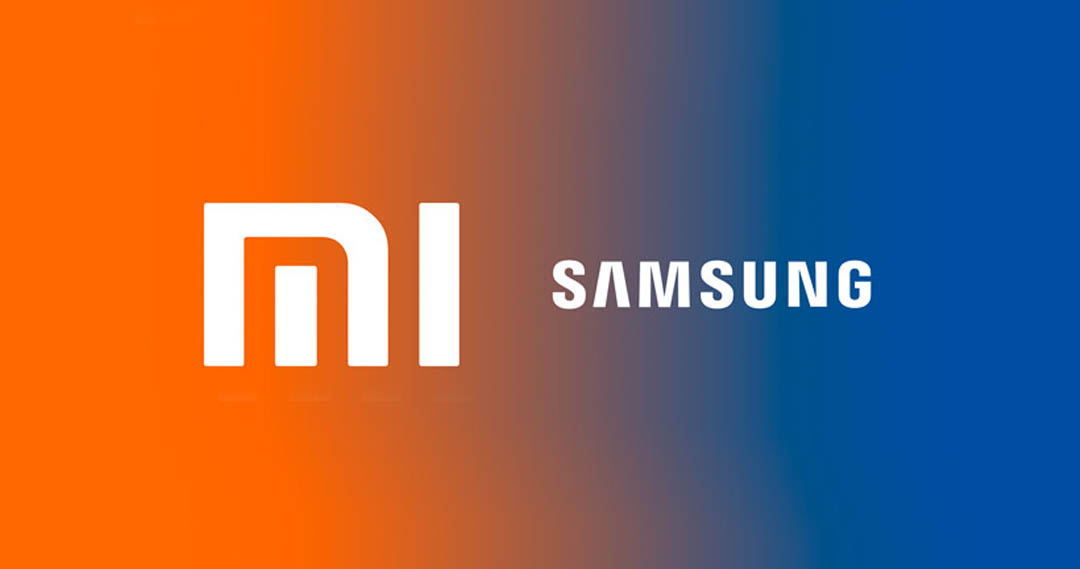 Facebook
Twitter
Pinterest
WhatsApp
Although, not more than a few weeks ago we told you about the great growth that Xiaomi had experienced, managing to surpass Apple, new market statistics detail an increase in its sales to the point of seeing just one step away from beating Samsung.

Contributed by Canalys, this new worldwide sales report shows us in detail the number of sales for the second quarter of 2021. In this we can see how Xiaomi has managed to increase its market share considerably, in turn increasing the number of sales by 83%.

For its part, Samsung has only managed to experience a growth of 8%. With this, Xiaomi has cut its distance with the Korean manufacturer and endangers its current position in the market of absolute leader.

As we can see below, Xiaomi is currently positioned as the second largest mobile phone manufacturer in the world. For it, the firm has managed to sell 52.8 million mobile devices throughout the second quarter of the year, thus positioning its market share at a 17%.

But what is really interesting is found in the figures from Samsung. Its growth of just 8% makes it place in first position but with a share of only 18%, namely, just one point above Xiaomi.

In this way, if Xiaomi continues to grow at this rate or even at practically half of what it is doing, next quarter it will become the leading manufacturer in the market. A fact that will probably come true, as the experts predicted a few years ago.

READ:  The Xiaomi Mi 11 Lite is the most powerful mid-range in history, according to AnTuTu