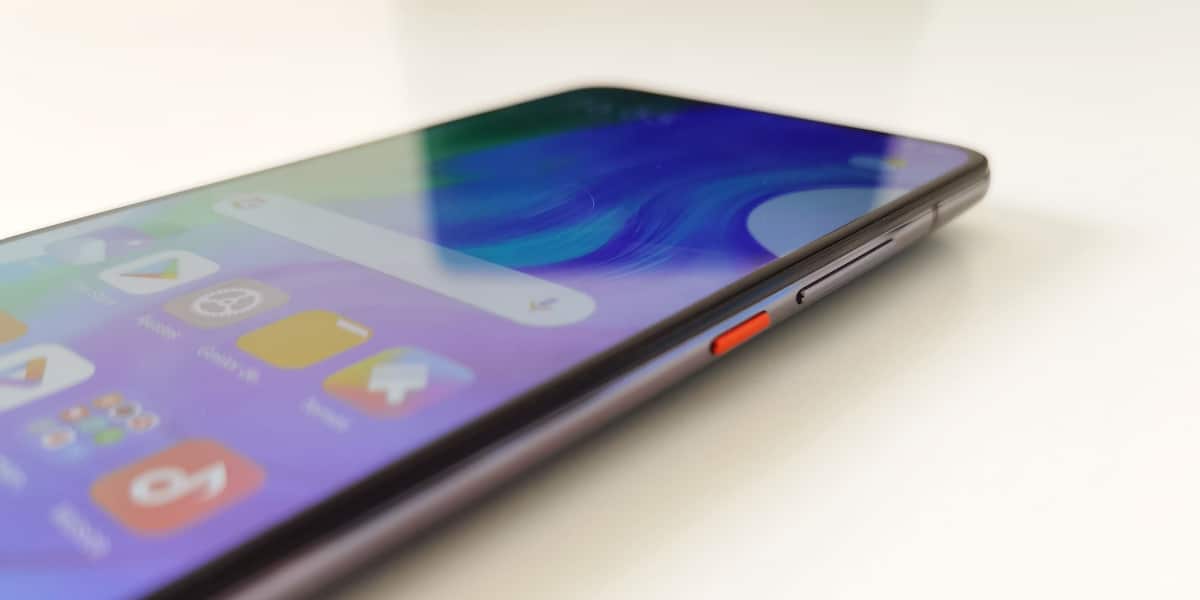 When nobody expected it, the Pocophone F1 arrived, a phone that came under the Xiaomi umbrella and that became an excellent terminal to consider if you wanted the best of the moment at the best price. Since then, this manufacturer has launched various models on the market, but we are still waiting for the second generation, a second generation that will arrive in 2021.

We have been talking for several months about what the Poco F2 will offer us, a terminal that according to the latest publication of the Pocophone account in India, is on its way. In the tweet that you can read below, a video is shown where in second 44, we can see “The F2” (without the Pro ) officially recognizing this terminal.

The stage is set! The fun has begun! Let us get ready to take it to the next level!

Excited? You should be, coz the next year is going to be even crazier.

While we enjoy, let us look back at everything we've achieved together! Thank you ❤️ pic.twitter.com/K0432jSj8B

Pocophone launched the Poco F2 Pro, a terminal that we had the opportunity to analyze in Bullfrag, however of the most affordable version, we only knew rumors that confirmed absolutely nothing.

What the Poco F2 will offer us

The second generation of the Poco F1, it is likely that it will continue the same design line of the F2 Pro. Inside, if we do cases of the rumors that circulate around this terminal, we will find the Snapdragon 732 G, four cameras on the back, a 120 Hz AMOLED screen, 4,250 mAh battery and support for NFC.

Read:  Three ways to fix headphones that don't sync with our device

This last feature would be one of the main novelties compared to the first generation, since it did not lack NFC, so, despite the benefits it offered us, it was not a candidate to take into account if we have switched to digital payments through our smartphone.