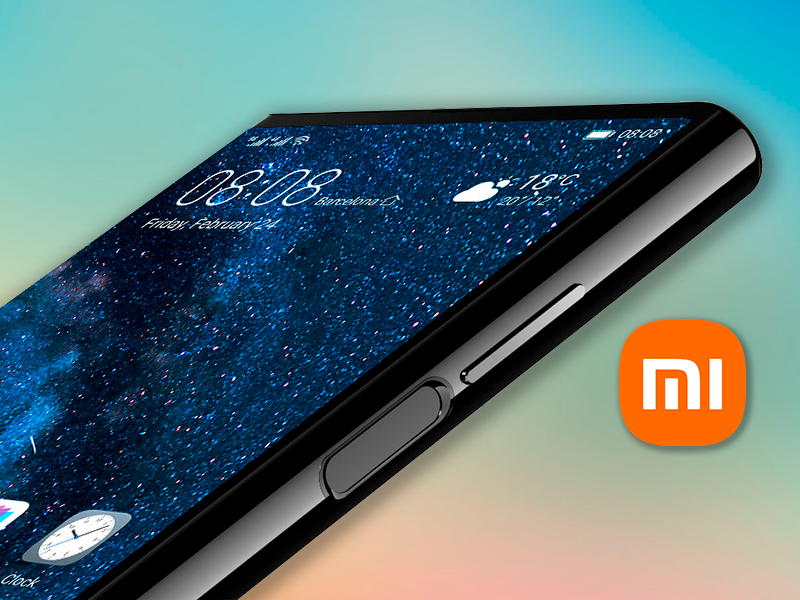 Facebook
Twitter
Pinterest
WhatsApp
Xiaomi has not stopped thinking about folding smartphones. After the launch of the Mi MIX Fold, the company would be working on another more complex version. It can be said openly that the Mi MIX Fold has an air to the Galaxy Z Fold 2 and that Xiaomi was inspired to create its folding on the Samsung device. Everything points to the second foldable from Xiaomi It would also be based on a very important Huawei device. It is quite evident that Xiaomi copies Huawei when you see which terminal we are talking about.

Xiaomi wants its second folding to be a Huawei Mate X

Lets Go Digital has revealed a very interesting patent on Xiaomi in which a supposed future device is shown. We do not know its name or if it really will be a real terminal, but we do know that Xiaomi intends to do something similar. The patent reveals a folding mobile very similar to the Huawei Mate X. It is not identical, but it is based on the same concept.

It is important to note that it is a concept and that, therefore, it could change in the event that it becomes a real terminal. The device displays a indoor and outdoor screen which is joined by a non-existent bezel: the panel bends to form a rounded frame.

The part that is most similar to the Huawei Mate X is the one that forms the area where the camera is located, a kind of thick beam that serves to hold the device without touching the screen. This allows the device to be folded and to be a “normal” smartphone, but also to unfold it and offer a much larger screen.

READ:  iPhone 12: Qualcomm and Prosser believe in an October release

When the first foldables were introduced in 2019 by Samsung and Huawei the vast majority of users saw a better design on Huawei device, although Samsung’s folding terminal has finally been much more successful.

At the moment we can only hope, well Xiaomi It has not announced anything, it is simply a patent filed by the brand. This means that the device could see the light in the future or be forgotten forever. Do you think that Xiaomi wants to copy Huawei?

How to create APA margins, text and page numbers in Word