Bullfrag
Home Technology Xiaomi also bets on smart glasses and shows a design of only... 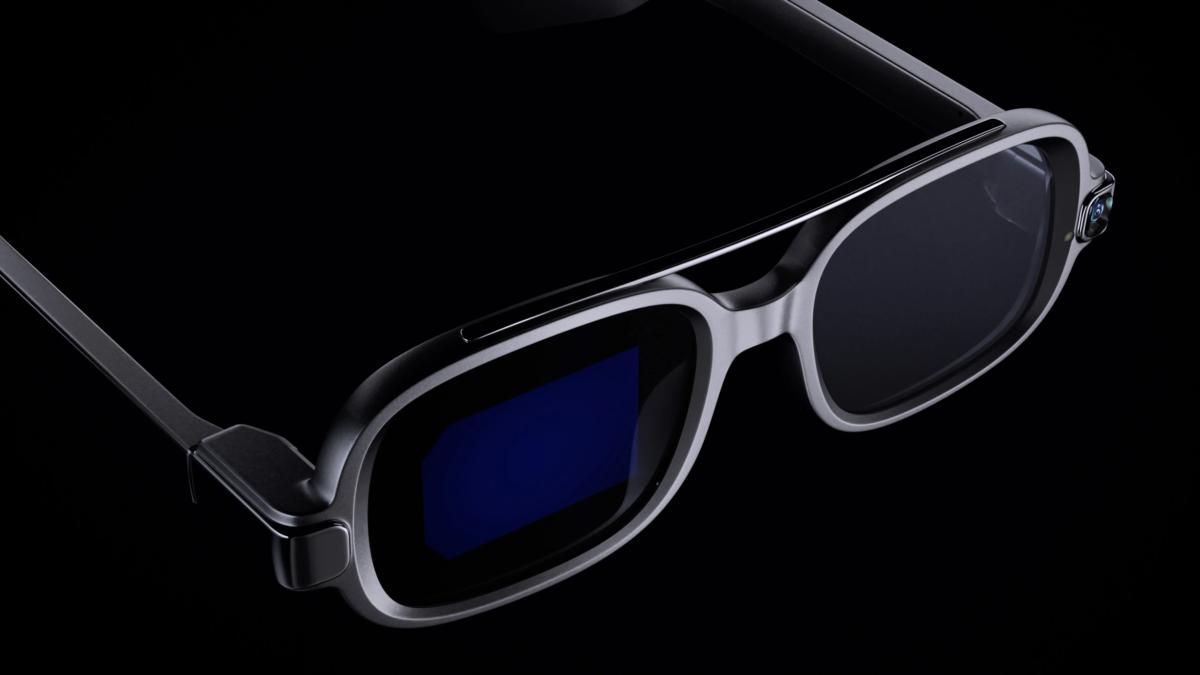 Xiaomi is also going to enter the smart glasses sector and has advanced some features of its project.

In recent times we have published news about the Facebook project to develop smart glasses in collaboration with Ray-Ban. Despite the doubts that this technology may raise for the moment, it seems more and more likely that we will soon add these devices to our lives and Xiaomi does not want to be left behind.

We must remember that, in addition to Facebook, Apple also works on different models of smart glasses. There are different technological giants that value that there may be an important business in this area. In the case of Xiaomi we do not know exactly where they are, but have started to share information about it.

Xiaomi has shown a concept of smart glasses and stand out at first for a figure: 51 grams. As they have shared, this aspect would avoid the annoyance caused by the augmented reality glasses and helmets seen so far in terms of their weight.

Xiaomi glasses would have a MicroLED screen for “the highest pixel density and longer lifespan, while having a simpler structure“, they point in The Verge. Also, the screen would be like “the size of a grain of rice“being 2.4 mm x 2.02 mm and having a maximum brightness of 2 million nits.

Brightness is key when it comes to using the glasses in open spaces, especially when it’s sunny. As with mobile phones or smart watches, with low brightness it is very difficult to read the screens and in glasses this is enhanced.

The Xiaomi Mi Electric Scooter is one of the most popular electric scooters. It has a range of about 30 kilometers, braking light, regenerative braking and a speed of 25 kilometers per hour.

READ:  I'm going to start college and I hesitate between MacBook and iPad, which one do I choose?

As for the technical information that has been shared regarding this device, it is known that it will have a quad-core processor ARM, WiFi, Bluetooth and 5 Mpx camera. This is something quite striking if we add it to the battery that you will have to implement. Remember that its weight is reduced to 51 grams, as we have commented.

Little else has been shared besides that it will have an Android operating system. Regarding release dates or price, any comment has been avoided and there are many doubts about whether we will see these smart glasses in the near future. Even so, surely on Facebook or Apple have watched with some concern that Xiaomi join this competition.