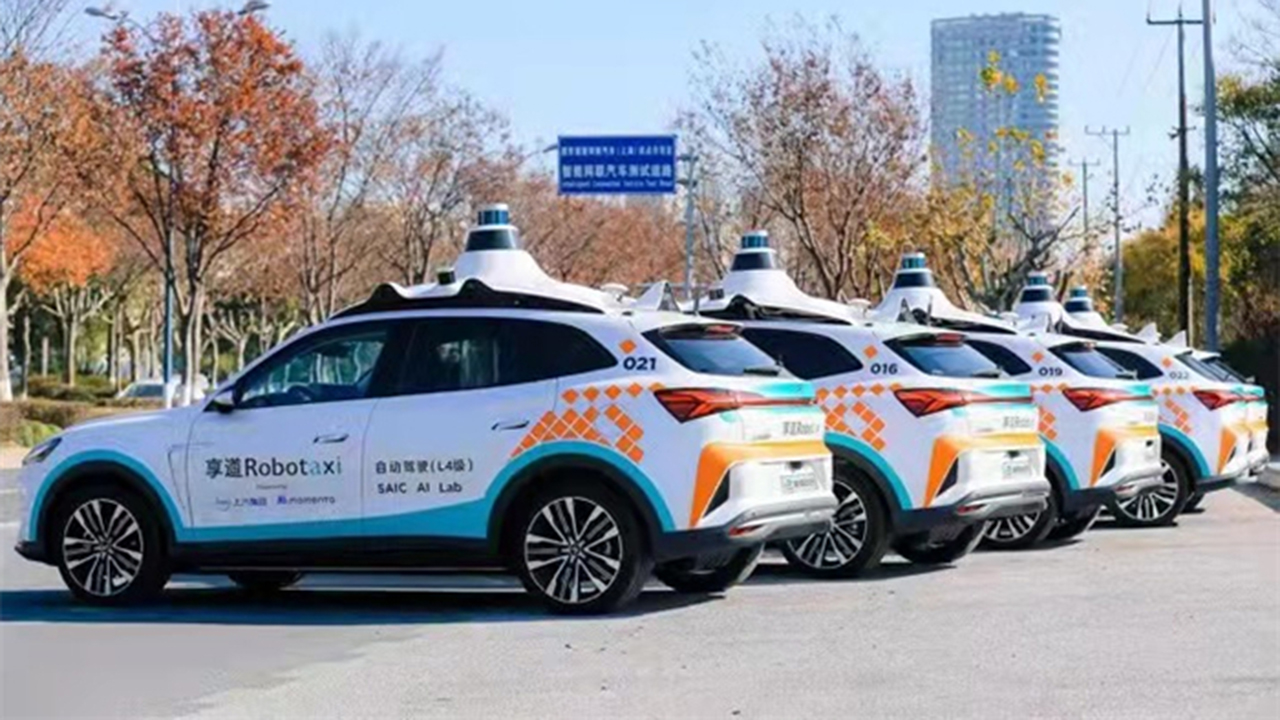 SAIC has officially announced the launch of the Xiangdao Robotaxi, a level 4 self-driving vehicle based on the MG Marvel R. The first copies of the Robotaxi are already operational while the first large fleet will be established in 2022. They are called to revolutionize urban mobility in China.

Autonomous driving is one of the central pillars on which the automotive industry will build for years to come. It is, along with electrification and connectivity, the field to which the large car manufacturers are allocating the most resources. SAIC, one of the colossi of the automotive industry, is determined to be a benchmark and leader in fully autonomous mobility.

In a recent event held in Shanghai (China), SAIC made a great show of force by presenting in society the new Xiangdao Robotaxi, its first operating platform for autonomous driving level 4. An autonomous vehicle that is now ready to start operations and be able, in this way, to revolutionize urban mobility in the Asian country.

The first copies of SAIC’s Robotaxi are now available

SAIC’s first fleet of Robotaxi copies is now operational. A total of 20 units have been put into operation in the town of Jiading, one of the 18 districts of the city of Shanghai. Users interested in using the service only have to download the Xiangdao Travel application to be able to enjoy autonomous driving at a very high level.

Over the next few months this small fleet will increase to 40 units. And to 2022 Xiangdao urban mobility service is scheduled to land in Shenzhen to achieve an operational fleet of 200 copies. These first tests with real users will be crucial as SAIC continues to accumulate valuable information to refine its technology.

Read:  Opel increases the autonomy of the electric Corsa-e and Mokka-e

The main objective is set for 2025. On this date SAIC expects to have a commercial Robotaxi fleet that will allow it to define a new form of shared travel and achieve a sustainable and profitable business model. In the coming years the service will be extended to other regions of the country with the aim of having it operational in the main Chinese cities.

An autonomous car based on the MG Marvel R

The first copies of Robotaxi are based on the MG Marvel R, the new electric SUV from Morris Garage. It has been the vehicle chosen to implement the autonomous driving platform. However, the Chinese manufacturer opens the door for future vehicles to join the Xiangdao Robotaxi fleet using another model from the company as a base.