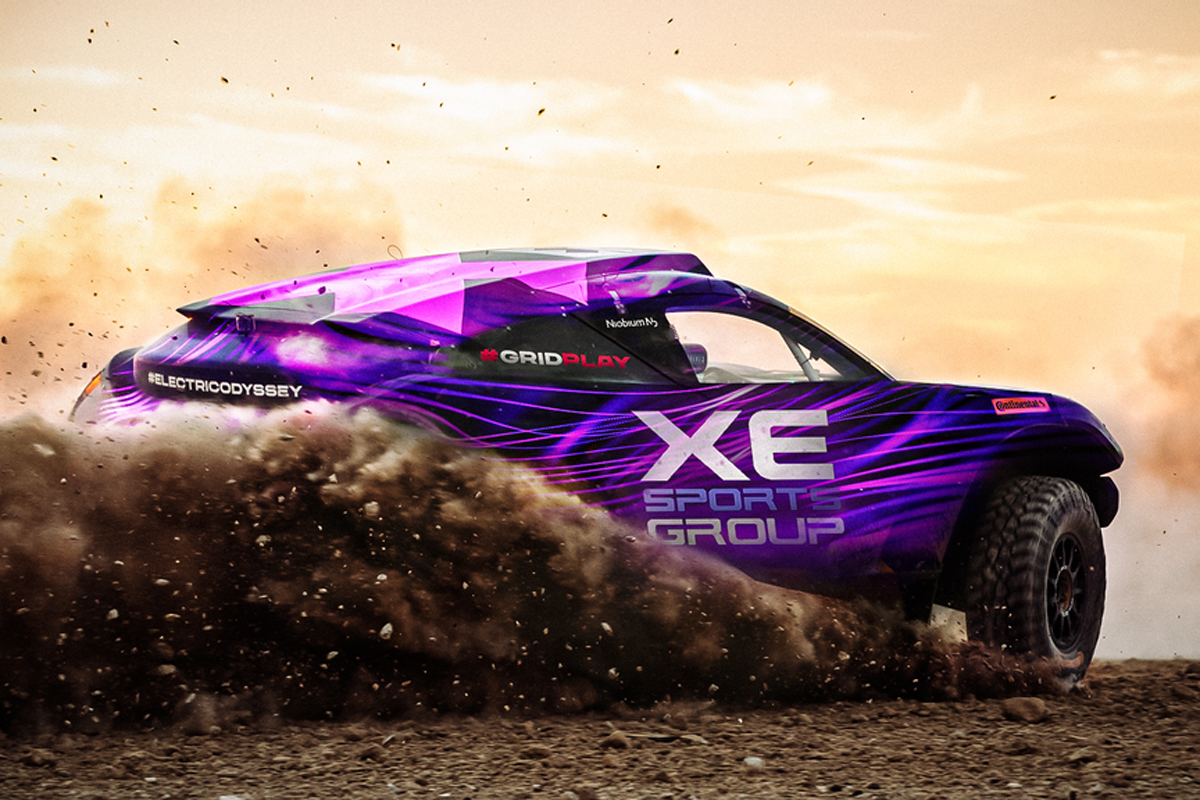 Extreme E has barely covered the first leg of a convulsive 2022 season, but the series is already beginning to define its most immediate future. For now, the event created by Alejandro Agag and Gil de Ferran will have a new structure in the next campaign. XE Sports Group has signed a participation agreement in season 3 of Extreme E, thus becoming the first Australian-based team to compete in the series. Accolade to the Extreme E concept of promoting sustainability and diversity from motorsports.

luke todd is in charge of XE Sports Group, so he is the ideal person to explain this team’s bet: «Since its inception, Extreme E has proven to be a reference in extreme races and climate awareness. This image and the goals of the series dovetail perfectly with XE Sports Group’s focus on raising awareness of climate change. We are the sports division of EVDirect.com, distributors of BYD in Australia and New Zealand. Our participation in Extreme E will allow BYD vehicles to be showcased.”

In this line, the person in charge of the project has added: “XE Sports Group will bring its own climate science program to Extreme E to complement the existing program. At a competitive level, we join the championship to fight and try to win. We are going to compete against world-class teams, so we are looking forward to facing teams like X44, Rosberg X Racing or JBXE. Australians are famous for shining in sports and our goal in Extreme E can be no other. We are going to compete for the planet, but also to win.”

Read:  Nintendo Switch Sports reveals all the news and features that will arrive with its summer update

Tom Cahill, a former British footballer of Australian and Samoan origin, is an integral part of this project. After passing through teams like Millwall or Everton, his goal is to connect the world of professional football with Extreme E: «I am very excited to be part of this team. The combination of exciting racing and the possibility of transmitting a positive and lasting impact make this category something unique. We seek to bring a new audience to Extreme E among the millions of football fans around the world.».

For its part, Alexander Agag as head of Extreme E added: “We give a huge and warm welcome to Luke and his team. We can’t wait to see how they handle in their racing debut.. It’s great to see that the team’s goals so closely mirror our own in terms of climate and community impact. We are very excited about the possibilities we have together in these shared purposes. The grid is really filling up now and it’s great to have our first Australian team.. The championship is growing.”