xCloud will support your game library later this year 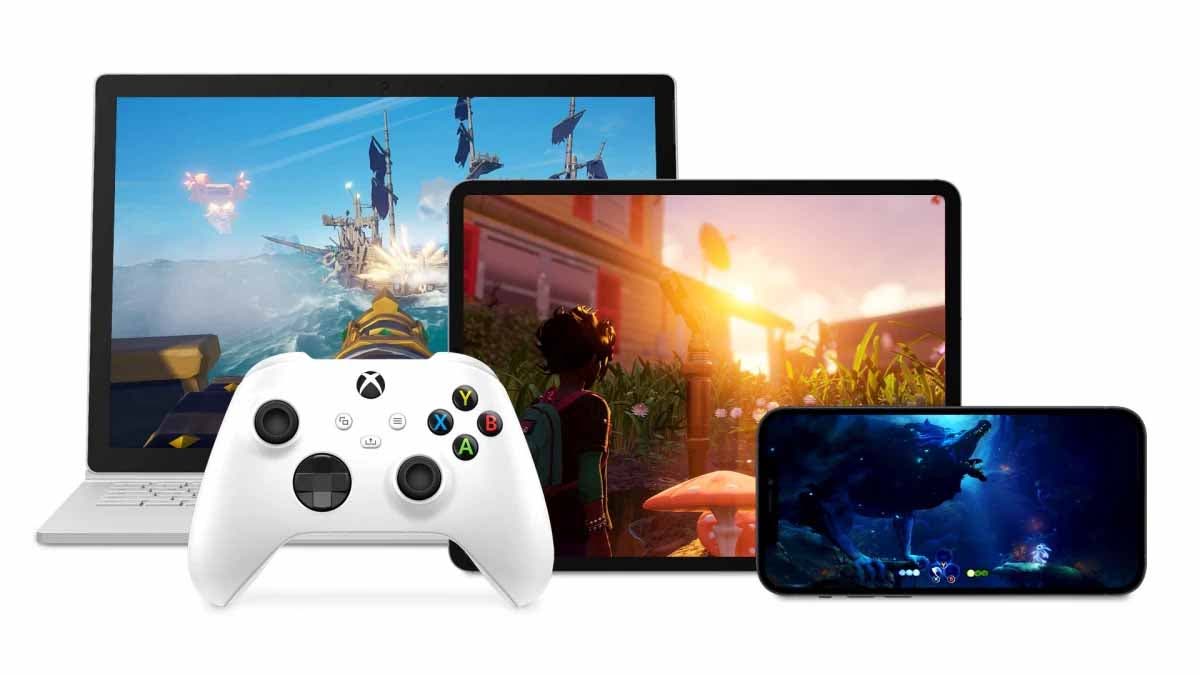 Although it was initially thought that games like Elden Ring would come to Xbox Game Pass, now we know that xCloud will be compatible with your game library. And it will be at the end of the year. Microsoft is planning to bring many more games to Xbox Cloud Gaming later this year, allowing Xbox Game Pass Ultimate subscribers to stream some of their own library of games. This has been officially announced by Will Tuttle on Xbox Wire.

This expansion will make Xbox cloud gaming much more valuable, opening up the service to thousands more games. Microsoft only says “select games,” so it’s clear that not all Xbox games will be available, and the company isn’t saying anything else about its plans. But it seems that the intention is to cover most of the games you already have in your library. Secondly, these are the 12 new games that receive touch controls on xCloud.

Index hide
1 xCloud will be compatible with your game library
1.1 Xbox Game Pass on mobile: How to play with xCloud

xCloud will be compatible with your game library

Microsoft had originally promised to expand its Xbox Cloud Gaming streaming to a full library of games back in 2020, but it never happened. In his words, in 2020 they would allow gamers to stream Xbox games they already owned or were going to buy from the cloud, that’s what the Project xCloud head Kareem Choudhry in November 2019. Now it finally looks like xCloud will support your game library.

Xbox Game Pass on mobile: How to play with xCloud

Xbox Cloud Gaming’s expansion beyond Game Pass games is all part of Microsoft’s broader Xbox Everywhere initiative, which the company is further demonstrating this week. Xbox Cloud Gaming is also coming to Argentina and New Zealand todayand an Xbox TV app will appear on Samsung’s 2022 Smart TVs later this month.