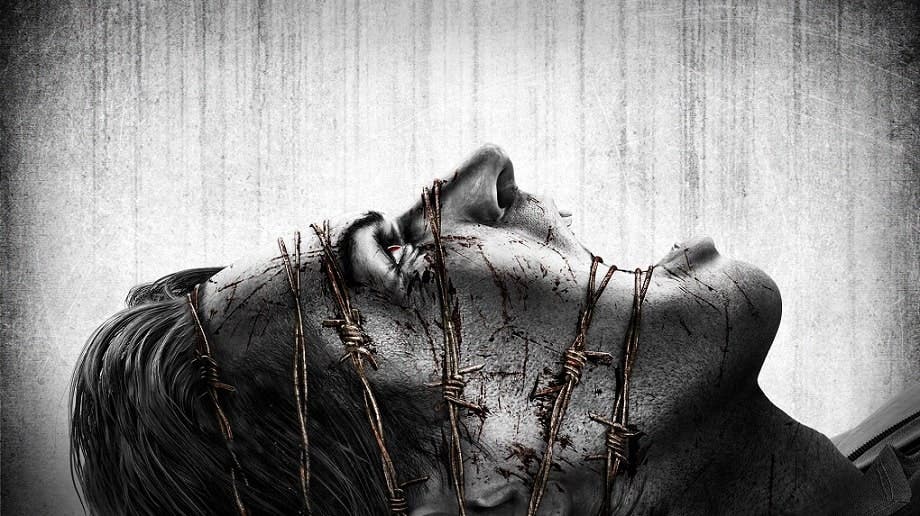 After years of drought, for a few years we have seen how survival horror has returned to be on everyone’s lips and especially thanks to Capcom. Having revived the Resident Evil saga has allowed new console users to get to know a most enjoyable genre and for companies to launch new projects, sequels or remakes. Dead Space, Outlast, Silent Hill or The Evil Within are some of the games we look forward to the most for the coming years. However, Xbox’s commitment to survival horror is still somewhat low at the moment and that has two services that can catapult the genre to the top: Xbox Game Pass and xCloud.

Survival horror: we either like it or we hate it

“Horror movies do not create fear, it frees it«- Wes Craven.

There is no gender that polarizes more than the survival horror: either you like it or you hate it. There is no middle ground. Something logical, taking into account the sensations that the genre triggers. On the one hand, there are the fans who are looking for that sensation of adrenaline and dopamine release that produces terror. As Shinji Mikami commented in an interview, it is very difficult to please everyone with survival horror, because of the sensations it produces. Horror games offer a roller coaster of emotions, where the tension is constant. But sometimes it can go even further. Which, for some psychologists, can be a very interesting way of dealing with the repressed emotions and sensations of their patients, allowing them to master their terrors by being exposed to them. Exposure can lead to posttraumatic stress.

Some studies collected by National Geographic come to identify a causal relationship between exposure to terror and stress, increased pressure and heart rate, even becoming a true shock therapy for some viewers, whose brains identify the fictional terror they are perceiving with a real one. However, others seek precisely to feel that stress because they know that the release of dopamine will follow next, along with the feeling of relief from the final part of the movie or game.

A 2018 study showed that horror fans like to be scared because it helps them control their fears, from the safety of their living room or from dark movie theaters. More recently another study showed that more than 300 horror fans coped much better with the psychological effects of the Covid-19 quarantine than those who were not “, we can read in National Geographic.

«Terror never dies. It reinvents itself and it always will. Terror is a universal language. We are all afraid«- John Carpenter.

The horror genre has always been something collective, even if it is enjoyed in solitude. Fans of the genre, whether in books, movies or video games, form a loyal and growing audience. So you cannot forget the role that Xbox Game Pass plays and should play with the genre, because it can become one of the main bets; just as Netflix has been doing for a long time with its movies or series, coming to exclusively license the premiere of the reboot of The Texas Chainsaw Massacre. Blair With or The Medium, which arrived at launch on Xbox Game Pass, are proof of this. So, for example, it would be very interesting and a great move for Xbox Game Pass to have The Outlast Trials released; a game that aims to be terrifying like few others, thanks to the Red Barrels label, and in which we will necessarily have to have partners to be cooperative.

On the other hand, it is clear that Microsoft has wanted to give a twist to its image with the Xbox Series X Launch | S, breaking with the bad decisions you made in the past generation. Japan It has become one of the key territories of the console, for which Microsoft wants to bet heavily. Something that we have been able to see thanks to movements such as the simultaneous launch of Xbox Series X | S with respect to the rest of the world or the arrival of xCloud and Xbox Game Pass to Japanese lands.

«Being with a group of people and scare each other together is increasingly rare and fun. Especially for today’s kids, who generally go out less«- Jason Blum.

But Microsoft cannot bet only on services, but also on games. Japan is one of the main territories when it comes to survival horror and, if the rumors are confirmed. Microsoft could try to be making its way into the genre.

For starters, it already has the talent of Shinji Mikami, who recently pointed out that The Evil Within 3 could be on the way. In addition, it is possible that he is behind a new Silent Hill, if the rumors of the simultaneous projects of the saga come true. And we can not forget one of the most important rumors of recent months, involving Hideo Kojima and an exclusive project for Microsoft, which could well be horror. After all, the PT demo, a clear inspiration for Resident Evil Village’s Casa Beneviento, continues to give us something to talk about today and we barely saw a small part of what it could have been. The commitment to the genre in Japan would be very well accompanied by other games such as the Dead Space reboot. Not forgetting Project Mara, which aims to be a psychological horror project very different from what we are used to.

«Terror teaches us that the control we think we have is pure illusion«- Clive Barker.

7 Netflix horror movies for this Halloween

In conclusion, the Xbox bet on survival horror it cannot remain in what we know or is rumored, but must go further. Gender has to be a fundamental pillar on Xbox, because it has a loyal audience, with a very strong support in the networks thanks to its power of viralization and many times it becomes synonymous with image and success. If you have a good survival horror on your resume, you have it all. Capcom, Konami, PlayStation, Bokeh Game Studios (and its former developers Silent Hill and Siren), Electronic Arts, Warner Bros and a long etcetera are just some of the examples. So it is time for Microsoft to join the list.