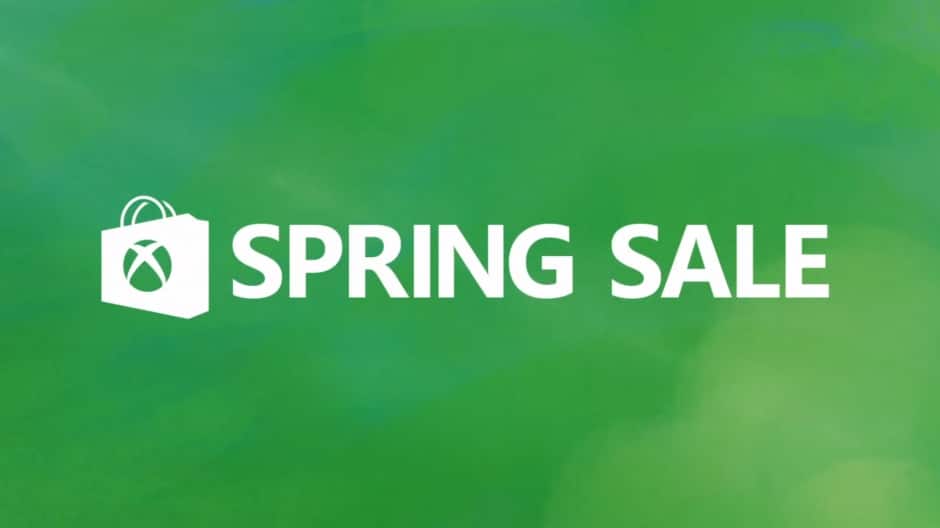 A new year has arrived, and with it a new spring that lights up and lights up for everything that Xbox always brings this April. As we all know, April is just beginning Xbox prepares to launch its spring offers, which are about to drop according to previous years.

According to important information they share from PureXbox, the Xbox spring sales are about to drop, according to dates from previous years. These great offers are quite an event, since Xbox always makes a lot of titles and DLC available at huge discount, being a perfect date to buy new games.

Index hide
1 Xbox spring sales are about to drop
1.1 Phil Spencer thanks Xbox fans for his eighth anniversary as director

Xbox spring sales are about to drop

Phil Spencer thanks Xbox fans for his eighth anniversary as director

While Xbox has not yet provided an exact starting date for these offers, they are expected to be this week, specifically on Friday, April 8, lasting for approximately 2 weeks. Here, we leave you a list of when the previous years began, to have more or less an idea of ​​​​when this year 2022 would arrive:

In this way, we can get an idea to start preparing our pockets. Some rumors indicate that Friday, April 8 would be the date chosen by Xbox to start with the offers, so if this is true, it would be very few days. Any news in this regard we will inform you immediately.

Read:  Russian cosplayer makes us fall in love with her own version of Jaina Proudmoore from World of Warcraft