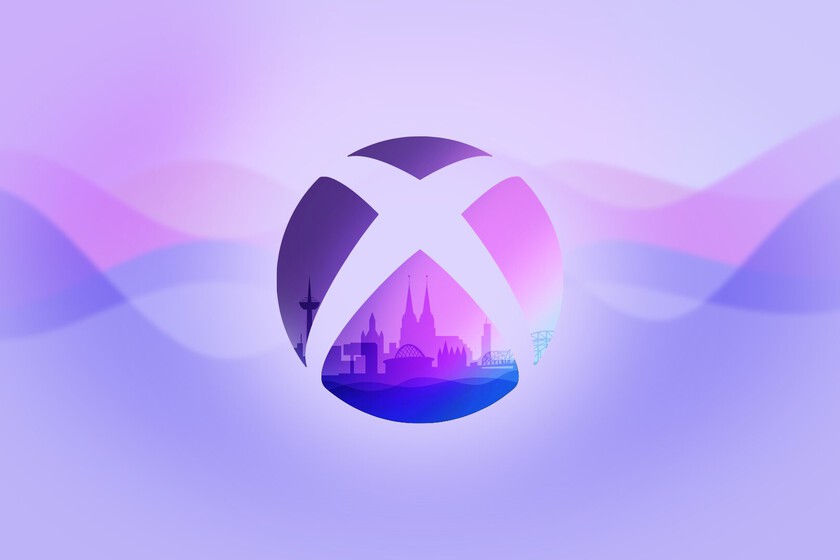 One of the greats joins the party. Xbox has just confirmed its presence at Gamescom 2022, which marks the return of Microsoft’s gaming division to the German fair. The largest video game event in Europe is back for the first time in face-to-face format since 2019.

And the company will not be present to walk around. Xbox will showcase previously announced games coming to its various systems in the next 12 months. The best thing is that we will have a streaming broadcast on August 24 from 2:00 p.m. in Spain (07:00 a.m. in CDMX) and it will last a total of six hours.

It will not be an event to use as we could see with the Xbox & Bethesda Games Showcase 2022, but the main core will be interviews with the different developers. These are all the games we can expect to be shown:

If you are one of the lucky ones who will attend Gamescom 2022 in person, Xbox will be present in Hall 8 with up to 36 seats to play all kinds of works. A Plague Tale: Requiem, Lies of P, Planet of Lana or Disney Dreamlight Valley are some examples.

Read:  Master Flow League: Boca defeated Leviatan and got a plenary session in the first week

Beyond being able to try the Xbox app for Samsung Smart TV, inclusivity will be the order of the day. Xbox adaptive controllers will be included along with wheelchair accessible booths, sign language interpreters and staff to help anyone.