Bullfrag
Home Technology Gaming Xbox Game Pass would serve as an indication to see which franchises... 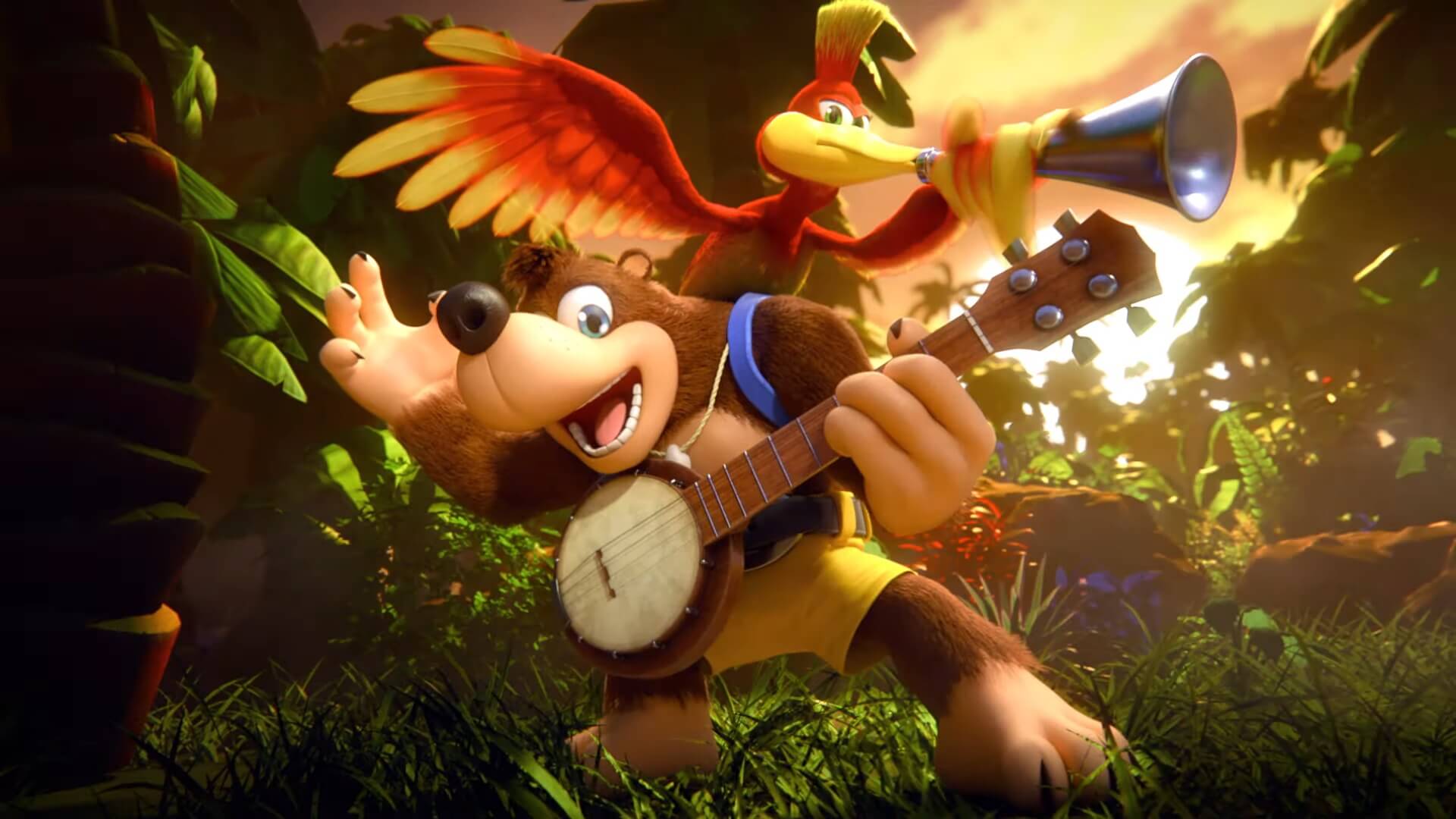 If you are wondering which franchises should have a reboot within XboxIt seems that Xbox Game Pass would be the guide to decide the future of this, or at least that is what Phil Spencer has indicated. Xbox Game Pass has done a lot of good things like giving us access to hundreds of games for a very cheap subscription. And now that so many people are playing this service, Xbox can use that data to see which older games might be ready for a reboot.

In an interview with Kinda Funny Gamescast, Phil Spencer said that the data from the players can help a lot to know which franchises should have a reboot. Using Prey as an example, he pointed out that this platform serves as a window for a game to be known and played by fans, so it shows everything that this game can give today.

Index hide
1 Xbox doesn’t want to do something like PlayStation VR
2 Xbox Game Pass and franchises should have a reboot
2.1 Bloodroots and 2 other games now available on Xbox Game Pass

Xbox doesn’t want to do something like PlayStation VR

Xbox Game Pass and franchises should have a reboot

Spencer said that Xbox Game Pass is a “great source” for collecting data And that these can be used to find out which franchises should have a reboot, be it Fable or maybe something even older. Also, much to the excitement of some fans who are eagerly awaiting a Banjo-Kazooie remake, Phil Spencer mentioned Rare Replay as “something really cool” to get “people to go and experience some of the old Rare IPs.”

“See more people playing something like Prey, or Dishonored, or going back to Fable, and you can talk about those games, for us as we sit down as a creative organization and look at what people are interested in. It gives us more data to think of things that we could collect and move forward with new ideas and new teams that might want to go do that. “

According to this, among the most players playing these classic games on Xbox Game Pass, Spencer will know which franchise should come back to life, having a market full of fans eager to play a new version of it. However, there have already been rumors of a new Banjo-Kazooie.

Bloodroots and 2 other games now available on Xbox Game Pass