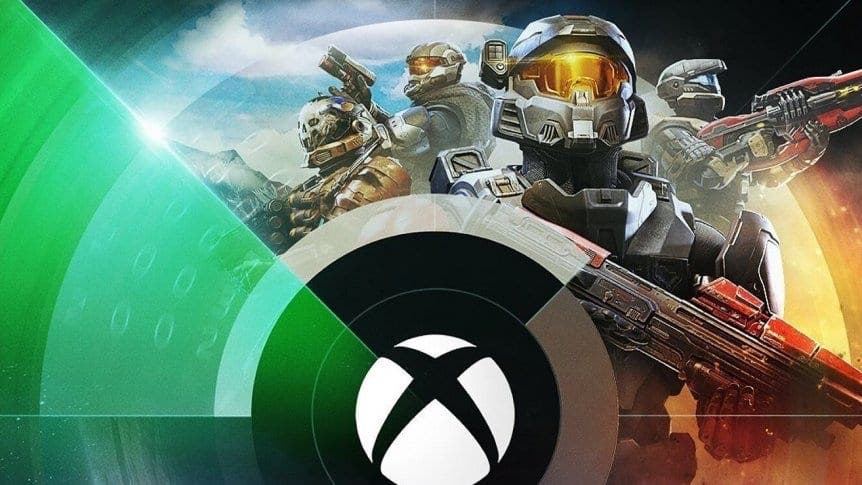 After a year marked by the growth of technology companies, Microsoft has once again achieved a milestone that seemed difficult, especially after the results that the company obtained during the past fiscal quarters: exceeding the expectations of its earnings for the fourth quarter of the fiscal year. 2021.

Through a post in the Microsoft blog, the company has shared the economic results of the fourth fiscal quarter, managing to exceed growth expectations, to which the entire Xbox division has contributed, highlighting the hardware sale and benefits of Xbox Game Pass.

Microsoft says Xbox content and services revenue was down in Q2 compared to a year ago due to fewer big third-party games and lockdowns ending, notes rise in Game Pass revenue pic.twitter.com/E29rXnAi2Y

As we can see in the extract taken by Stephen totilo, publisher of Kotaku, the profit of Microsoft’s gaming section has grown to 357 million dollars, 11% more than that seen in the previous year. A fundamental role has played both the sale of hardware, which has been increased by 172%, and the benefits of Xbox Game Pass and Microsoft’s first party games.

However, as a negative point, Xbox content and services have been affected by the absence of major titles, achieving the figure of 128 million dollars, that is, 4% less than what was achieved during the same fiscal quarter of the year previous.

Despite the decrease in benefits from content and services, hardware sales and benefits of Xbox Game Pass and first party games They are great news for Microsoft, especially considering the current situation of lack of hardware, as well as the future arrival of high-caliber titles at the service of the company, which will undoubtedly make it continue to grow.

Read:  Get this Xiaomi Mi TV 4K television at an irresistible price