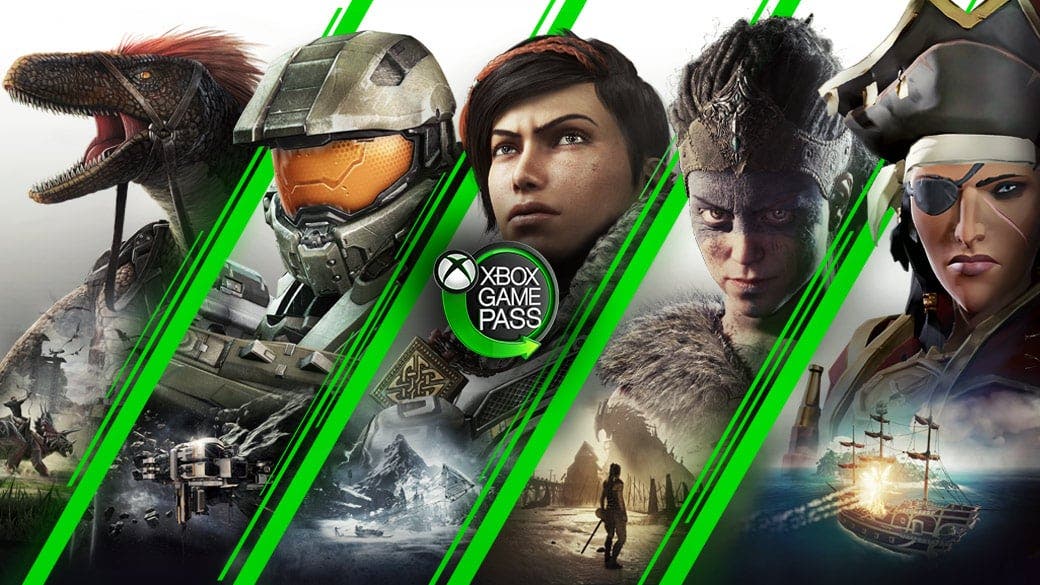 The next games that will be coming to Game Pass during the first week of June have just been announced. All these games will be added to the great catalog along with all the Xbox Game Pass games that are currently available on the Microsoft service for platforms such as PC and consoles, in addition to the cloud. Next We present you the games for Xbox Game Pass at the beginning of June.

This game is optimized for the next generation (4K resolution for Xbox Series X / 1080p for Xbox Series S). You can use the cross-platform save function: your profile, including progress, all purchases and inventory, will be shared automatically. Includes the For Honor® main game, plus the Marching Fire™ expansion.

Decide how to fight with 16 unique customizable heroes spread across four factions. Experience the intensity of the campaign and continue to progress with your hero in the new Arcade mode. Compete with friends and take on seven multiplayer modes including Assault, the new 4v4 fortress siege mode.

Enjoy 3 games from the NINJA GAIDEN saga in a single title. They’re all as fun as you remember, keeping the frantic action of the original games. In addition to Ryu Hayabusa, there are also 4 other playable characters: Ayane, Rachel, Momiji, and Kasumi. Join forces with your favorite characters and switch freely between them during battle. All previously released DLC game modes and outfits are included in this installment.

Read:  Xiaomi Smart Band 7 will have 14 hours of battery life and will arrive in Argentina in the coming months – Price, functions and more!

The splendor and intrigue of ancient Egypt are blurred in a bloody struggle for power. Uncover long-forgotten secrets and myths at a pivotal moment: the origin of the Assassin Brotherhood.

Sail down the Nile, explore a vast and unpredictable land and uncover the mysteries of the pyramids while surviving dangerous factions and wild beasts. Take on quests and embark on gripping stories as you cross paths with charismatic characters, from wealthy nobles to miserable outcasts.

Accompany Nara on her mission and destroy the dark sect that created her. She unlocks devastating weapons and prodigious abilities in a true evolution of classic ship games. Together with Forsaken, her sentient starfighter, you’ll explore ancient temples, engage in thrilling zero-gravity battles, and venture into places beyond our reality.

Ready to be cut in half? The year is 2089 and a giant disk has appeared in the orbit of Jupiter. Put on the oversized space suit of a brave scientist and explore this massive intergalactic slaughterhouse. And she remembers: what kills you makes you stronger.

Spacelines from the Far Out (Consoles and PC) – June 7

Coming to Game Pass on day 1, Spacelines from the Far Out is a roguelike cooperative management game about airlines in space, featuring randomly generated spaceships, upgrades, unlockable characters and customizations, challenges, journeys and itineraries! and a generous helping of space style and 60’s jazz!