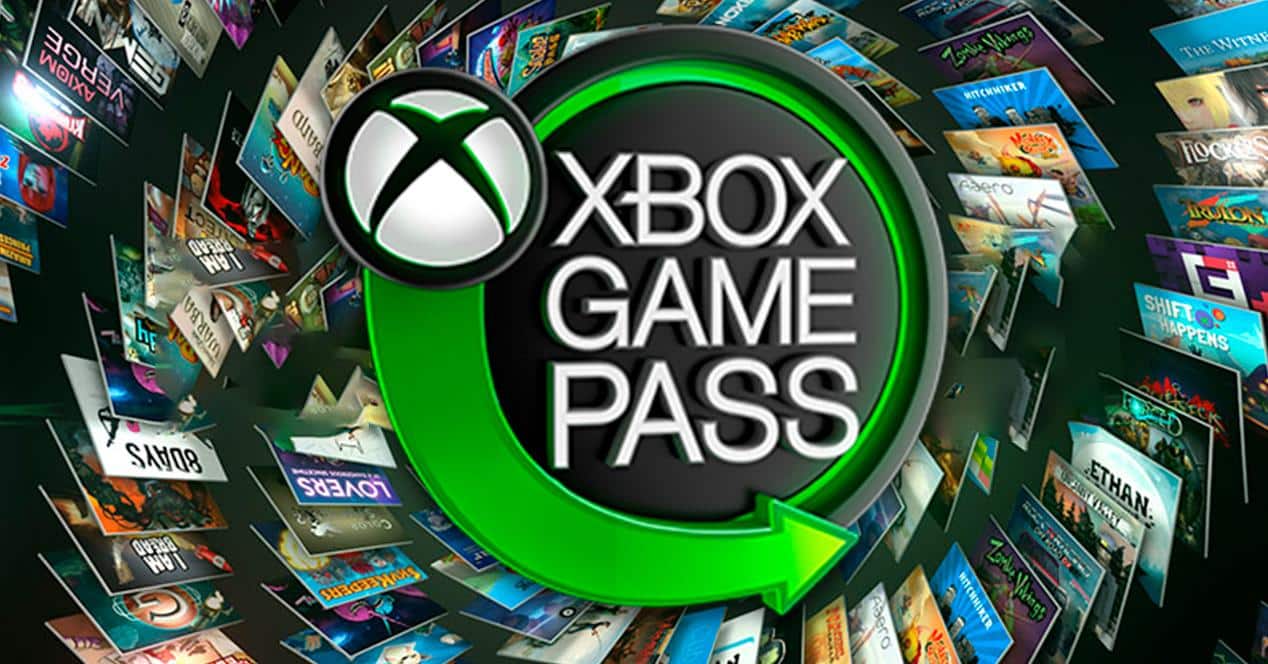 Xbox Game Pass and its PC side continue to be a continual source of good news for Microsoft and all subscribers to the service. According to a new market analysis by Ampere’s Piers Harding-Rolls, and shared by Axios, Xbox Game Pass dominates video game subscription services.

The advantage would be notorious with respect to the rest of services of this type in the industry, concluding that currently around 60% of the entire video game subscription market would be at the service of Microsoft. A truly impressive advantage over other competitors.

At more absolute levels, the service currently has more than 25 million subscribers between its different aspects (PC, Xbox and the different subscription tiers), which illustrates the massive number of users that Microsoft has been able to captivate with its subscription service offer.

We already know about some of the new games coming to Xbox Game Pass next month. One of them is MLB The Show 22, which will hit the service on April 5.

Create and use multiple baseball players: Go beyond the RPG-style baseball experience of Road to the Show and customize your players to help you progress. Diamond Dynasty is back better than ever! Play, collect and build your collection of fantasy cards and bring them to life on the field.