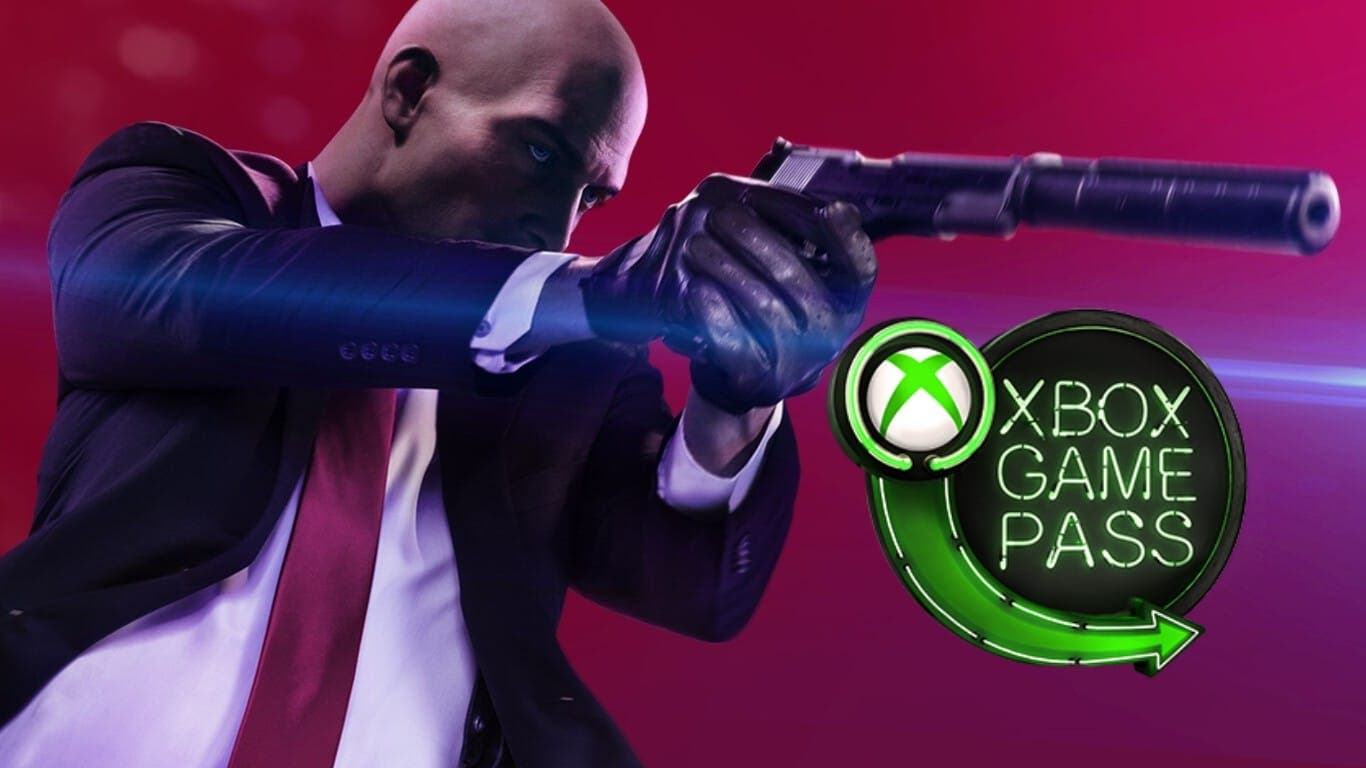 Since Xbox Game Pass was launched on Xbox One until now, which is already available on PC, mobile devices via xCloud and the new Xbox Series X | S, there have always been some users who have criticized said service, focusing on questioning the Xbox Game Pass profitability, especially with games that come directly from launch. But even with several examples that Game Pass is profitable for developers and helps them grow their games, now we have learned thanks to IO Interactive itself, that Xbox Game Pass boosts sales of Hitman 3.

We have clear and recent examples such as Trek to Yomi that would have made more money with Xbox Game Pass than with PlayStation sales. But now, as you have already read, we have a new case with Hitman 3, which joined Microsoft’s successful subscription service in January 2022, under the Hitman Trilogy.

As revealed by the user DarkDetectiveNL Via Twitter, via IO Interactive’s new 21/22 Annual Report, revenue came in at DKK 538m (around €71m), +7% year-on-year, more than double management expectations. Part of these earnings have mainly been thanks to an agreement with Xbox Game Pass. So as we can see, it seems that Xbox Game Pass boosts the sales of Hitman 3. This makes it clear to us that the arrival of the games on the same day of launch or shortly after to Game Pass can cause sales to end up shooting up more. than usual, plus more active players who can try the game and then make a decision to buy it or not.

Read:  Frontline will arrive as F2P with massive battles of up to 100 players