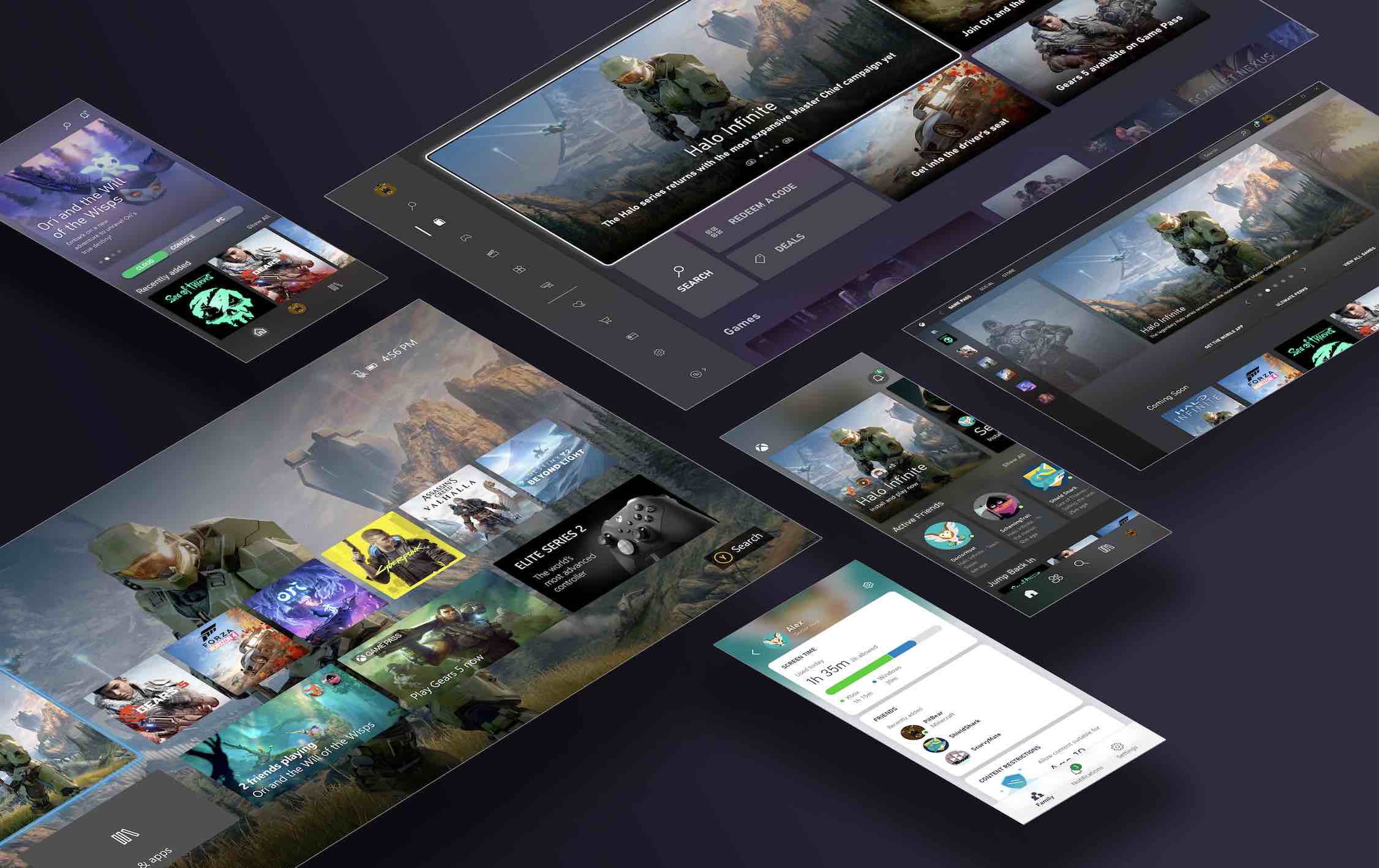 During this morning we informed you that users of the Xbox Insiders program had received a new update for their Xbox consoles, which was causing serious problems on Xbox One, Microsoft’s last generation console, even causing the consoles not to come back on.

However, not everything related to this new Xbox Insiders update has been something negative. As the company has shared through a publication in Xbox Wire, the new update of the Xbox Insiders program fixes Quick Resume problems. 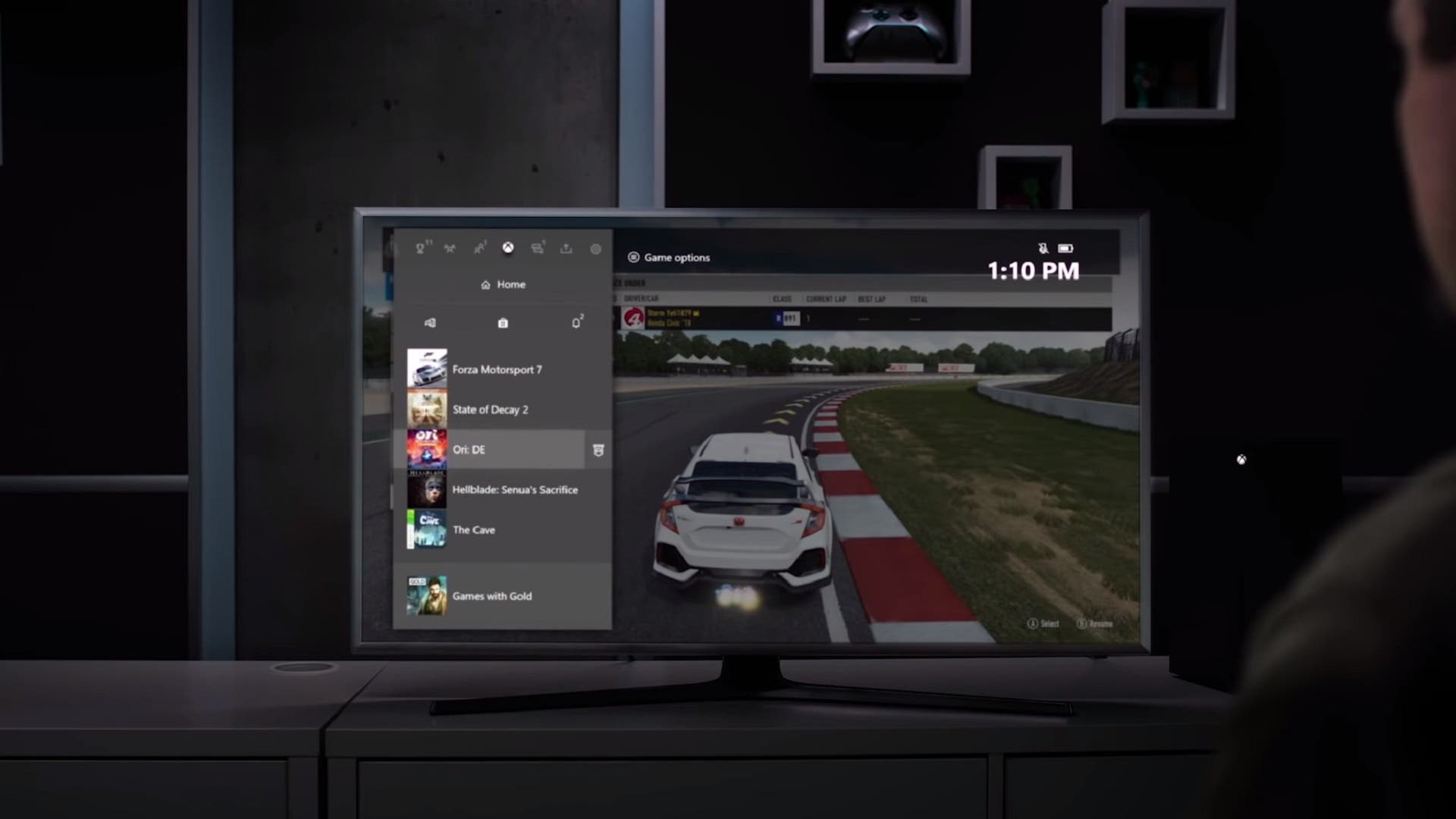 Xbox Insider members who are part of the Alpha Skip-Ahead ring now have this update available, solving one of the Quick Resume problems, consisting in that, when trying to re-enter the game, the screen would go completely black and the title would start completely from the beginning.

In addition, these are not the only corrections that have arrived with this new update for Xbox Insiders, since other new features have also been included, such as the inclusion of a functionality for “Correctly reflect local languages ​​throughout the console”.

Now we only have to hope that Microsoft fixes the new problems that this update has brought with it and that it ends its testing period to reach end users as soon as possible.

preview with price, trailer and game experience for PC, PlayStation and Xbox