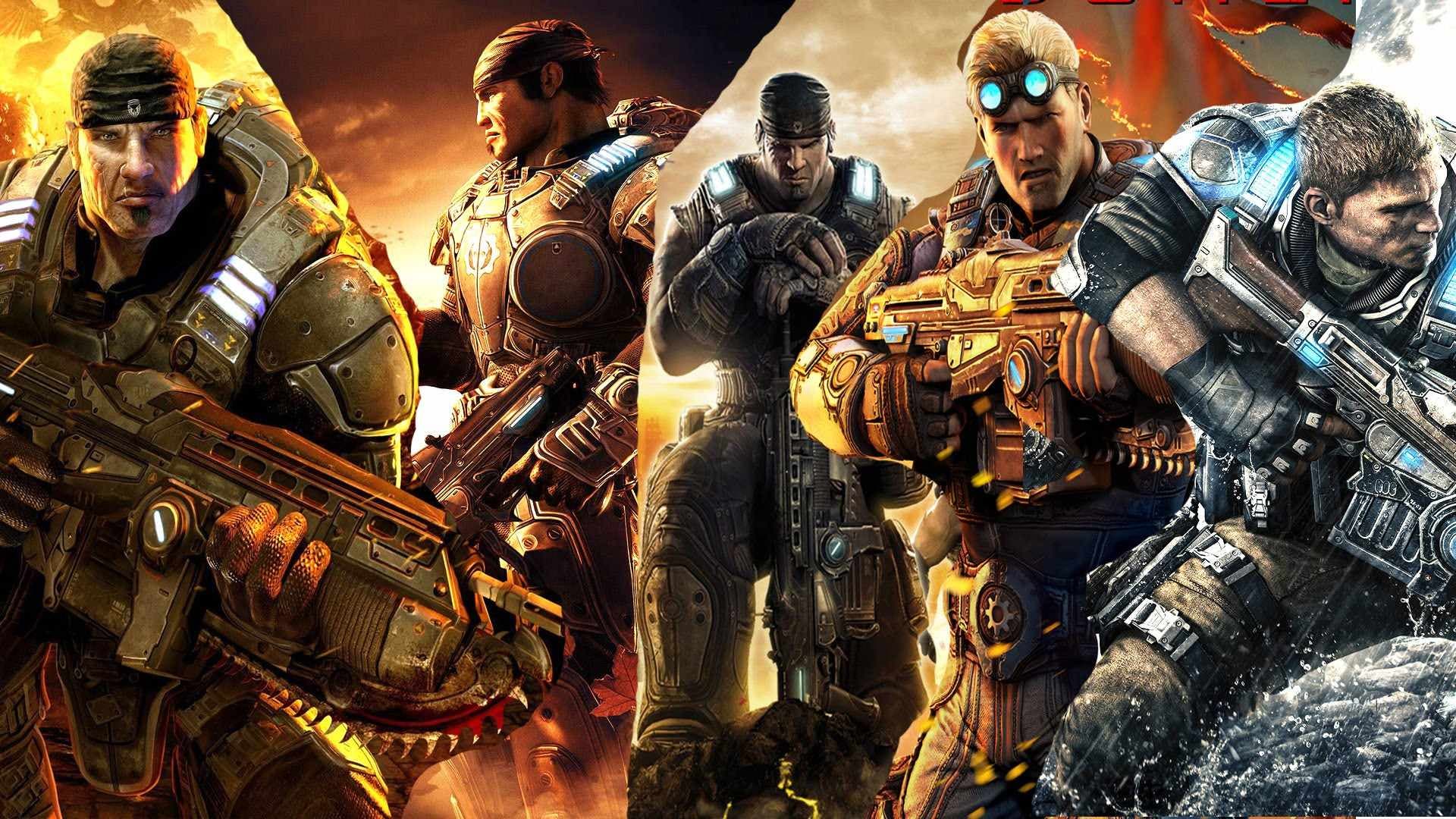 Over this weekend, we received a rumor via the Xbox Era podcast where Sphesal Nick aka Nick Baker revealed that a new Xbox franchise would be remastered in the style of Halo: The Master Chief Collection. For those of you who don’t know, the MCC is a compilation of the classic Halo games with all kinds of improvements, which allow us to enjoy this great franchise like never before. Although, until a few hours ago we didn’t know exactly what the Xbox IP that would be remastered could be, but thanks to Tom Warren, we now know that Xbox could be preparing a remastered collection of all Gears of War games.

In response to the rumor tweet shared by Idle Sloth, Tom Warren replied with the following message: «the gears they are really lighting this rumor«. As many of you know, The Coalition It has already released the Gears of War Ultimate Edition, a remastering of the first title that could now join a remastered collection with the rest of the games.

This rumor that Xbox might be preparing a remastered collection of all Gears of War games would make a lot of sense, as even Gears fans have been asking for a remastered collection since the release of the Halo Master Chief Collection. We remind you that until Microsoft announces anything officially, these rumors and leaks must be taken as such.