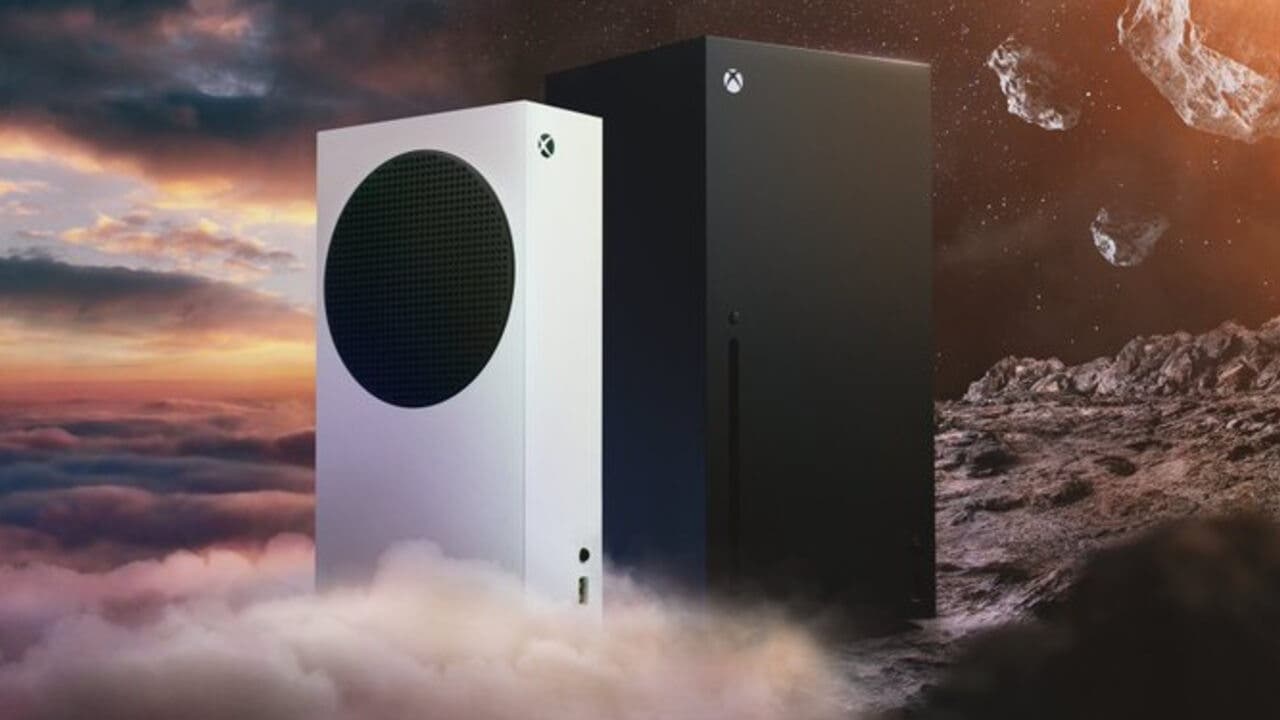 The Xbox browserMicrosoft Edge, which comes from Windows 10, has been in the news in recent months thanks to the possibilities it opens up to users of Microsoft consoles. Above all, at the time the ability to play via streaming stood out thanks to its compatibility with services such as Stadia or xCloud, and now there has been a new update of great importance.

What’s new in the Xbox browser update have been shared by Microsoft through his official blog, where we can see in detail what improvements it has received. The main novelty that has arrived has been the keyboard and mouse support for all users, which although it was already available for some, now comes with full support for everyone.

The arrival of definitive keyboard and mouse support to Xbox browser It means that players will be able to use their Xbox console as if it were a computer when it comes to browsing the internet, something very positive in terms of productivity for certain profiles.

In addition, this update has added support to view videos through the browser, which will allow players to view any type of guide through YouTube, for cases in which they need help with a title. However, Microsoft has advised that some videos may not work if they are stored in an old format.

Finally, another important novelty is the ability to sync bookmarks and history on any platform. However, not everything is positive, since, at least for now, the browser will not have the possibility of adding extensions, something that we hope will arrive in the next update.

Read:  Microsoft paid a huge amount of money for the exclusivity of Rise of the Tomb Raider on Xbox and PC

How to install a digital certificate in Chrome | Import tutorial