Xbox begins testing a new user interface for 2023, with feedback from gamers 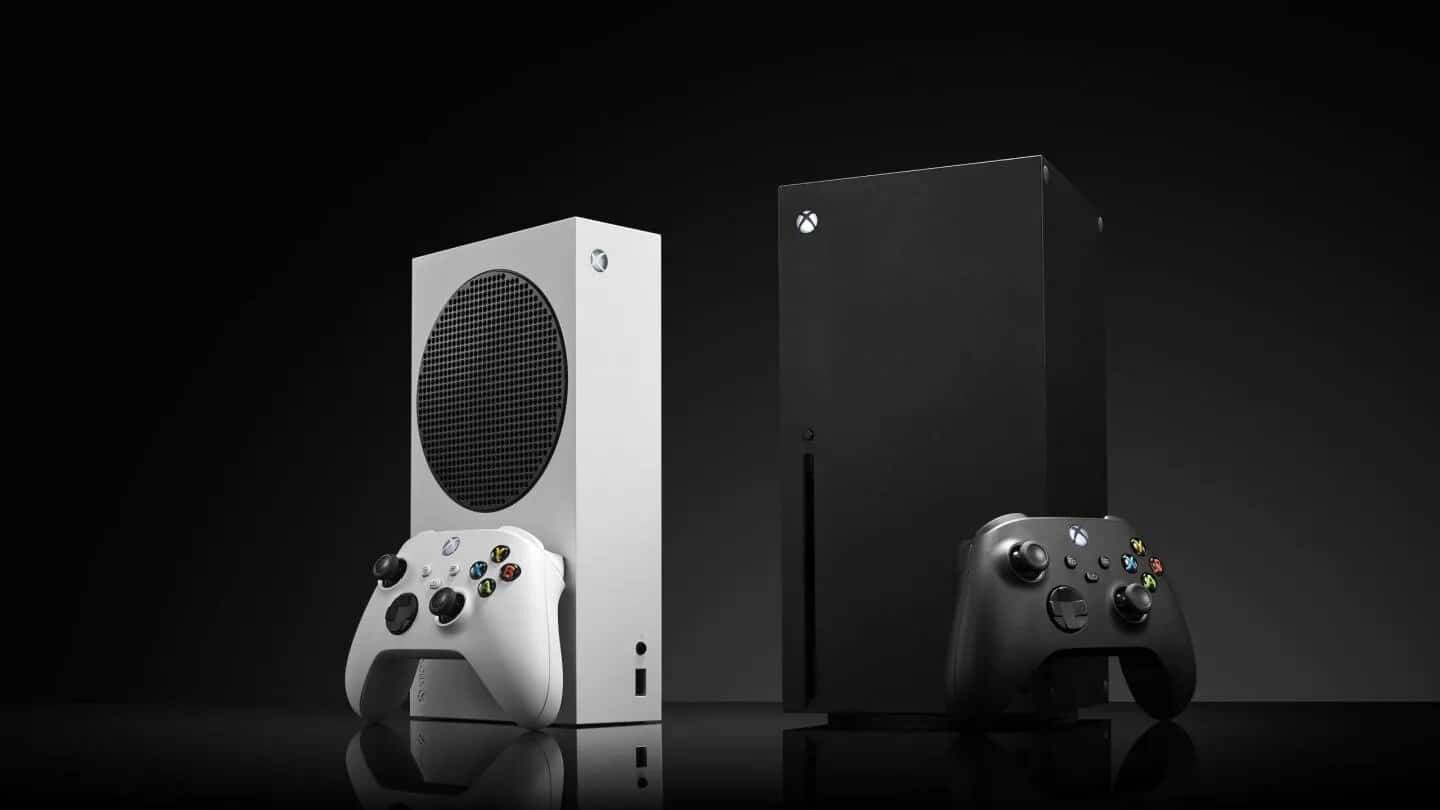 Xbox continues to work to deliver the best hardware and software experience to gamers, constantly looking to improve its systems and interface. As a result of the above, Xbox begins testing of a new user interface for 2023, where the opinion of the players is and will be very important, since the company wants to add the functions that they find useful to the final design.

through the middle TheVergethe news has been made official, the Xbox team is already building a new user interface that will reach all consoles in 2023. This new design is available from today for some insiders, who will have to test how effective it is. However, this will not be the final design, since Xbox has until next year to work on the final version for all users.

Xbox begins testing a new user interface for 2023, with feedback from gamers

Xbox announces a cheaper version of the Elite Series 2 controller

As we can see in the image, this is the first version of the new Xbox home user interface, where we can see that the company will add features such as a dedicated tile store, a new ‘re-enter’ bar, and much more. Likewise, the company wants the interface to move through the different insiders this year, capturing options, so that next year, it can be tested by the players, receiving comments in order to improve it and deliver the final version.

Read:  The next gen versions of Resident Evil 2, 3 and 7 would be available very soon

Undoubtedly, excellent news for gamers, who have been asking for a new user interface for quite some time, especially with the new generation consoles, Xbox Series X|S, where the change was not felt as such by keeping much of the style of the operating system. Now we just have to wait for the first comments to appear, since it will be a long way until the final version.