WTCR is also working on a very short-term hybrid future 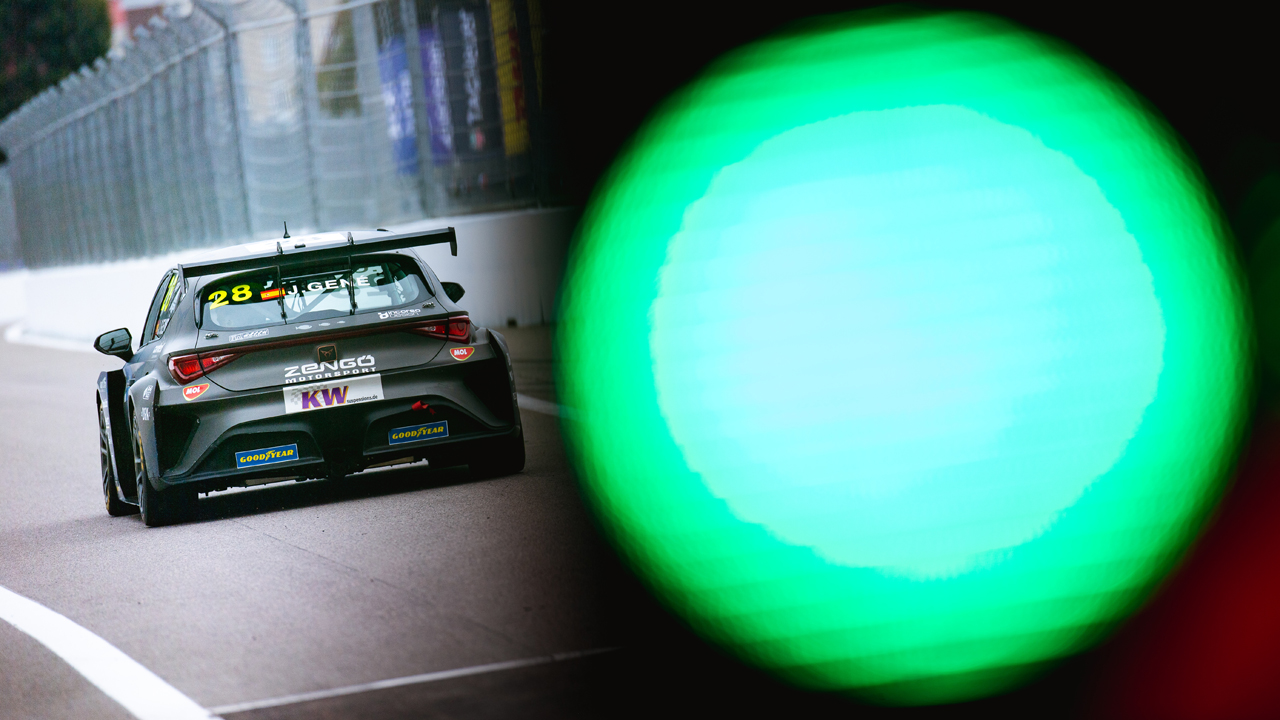 Motorsport is a mirror of the automotive industry and, in turn, a source of innovations. In this feedback, manufacturers have an important role as they transfer technologies from competition to road cars and push to compete on the circuits and stages with the representative technologies that already include their vehicles. That is why hybrid technology has been a reality in Formula 1 for several yearsas in the premier category of the WEC. This same year, hybridization will come to the WRC with the new ‘Rally1’ vehiclesmovement towards a green future that also aims to complete the WTCR in the short term.

Although the World Touring Car Cup moves away from the aforementioned championships because it is a series aimed at ‘customer teams’, without direct involvement of the brands, the TCR technical concept is becoming obsolete. No one doubts the success of TCRs worldwide, but the great exponent of touring car racing worldwide needs to be updated. While WTCR introduced a new sustainable fuel in 2021 which significantly reduces emissions by being made up of 15% renewable components, the work together with P1 Racing Fuels to reduce the carbon footprint of the championship still seems insufficient.

For this reason, WTCR seeks to follow other benchmark championships and bring hybrid technology to the championship in the short term. With the mirror of the BTCC, a championship that will use a hybrid system developed by Cosworth for a year and a half already in the 2022 season, the WTCR wants to have a ‘mild hybrid’ system in its TCR cars in 2023. A simple path to hybridization, which does not alter the essence of the TCRs to any great extent and which does not force brands to develop a new vehicle from scratch at a time when brands such as Audi or Hyundai have just released their new generation vehicles.

Read:  Photos of the new Alpine A522 by Alonso and Ocon

WTCR completely changes its format for the 2022 season

Xavier Gavoryformer director of the WTCR, has been in charge of revealing the interests of the series in statements to AUTOhebdo. In them, Gavory points out: «There are ideas and a project in progress. It will be in the near future, the transformation of the WTCR has to take place. It is clear that it cannot be all electric as is the ETCR, but it is necessary for the contest to face a transition. Since last season the WTCR is using a new biofuelbut it is clear that it is not enough. The WTCR should bet on hybrid technology in 2023 and I have no doubt that they will try».