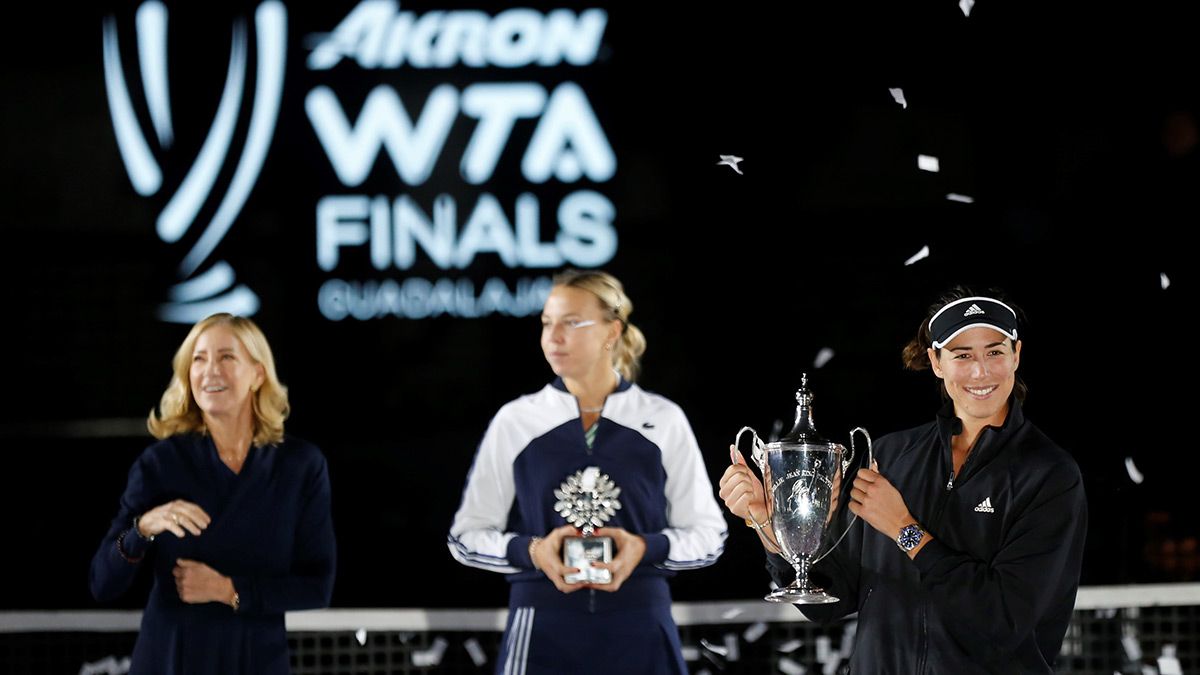 Historical! The Spanish Garbiñe Muguruza, new number three in the women’s WTA ranking, defeated Estonian Annet Kontaveit (6-4 and 7-5) in the final and won the title in the WTA masters tournament that brings the season to an end.

After getting rid of his compatriot in the semifinals Paula Badosa, he won again Kontaveit (which he already defeated in the group stage) to touch the sky in the Mexican city of Guadalajara, host of this year’s finals.

Muguruza, 28, became the first Spanish woman to lift the champion trophy in the tournament that brings together the eight best players in the world, in which Arantxa Sánchez Vicario reached the final in 1993.