Bullfrag
Home Entertainment Would you hate or love the return of Topher Grace as Venom? 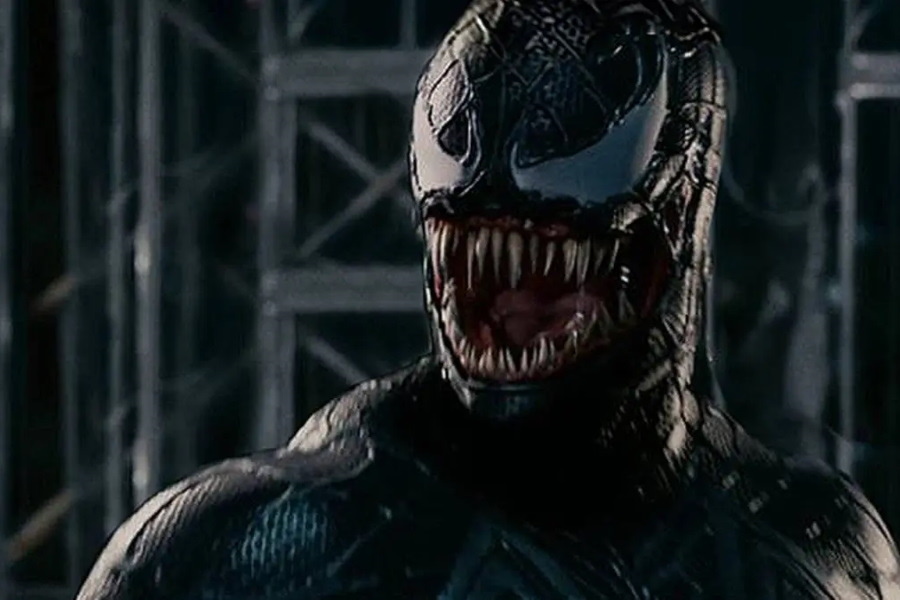 Will Spider-Man: No Way Home also feature the return of Topher Grace as Venom? The same actor responded to the incognita in a peculiar way

Spider-Man: No Way Home is one of the most anticipated films of 2021, and in the plot the return of several villains such as Doctor Octopus and Electro has been confirmed, something that actor Topher Grace, who played Eddie Brock, spoke about. / Venom in Spider-Man 3.

It may interest you: The confirmed villains for Spider-Man: No Way Home

Through a blog on the reddit network, Topher Grace revealed the mystery if his return to Spider-Man: No Way Home will be a reality.

“Please keep it between us, but yeah, I’m in it. The plot begins with Peter Parker (Tom Holland) upset because everyone knows his identity and then a madness happens with Dr. Strange and Dr. Octopus (Alfred Molina) enters his dimension. So Electro and Green Goblin jump out of one of those “energy circles” and say ‘Time to step on the spider’“.

“So Tom Hardy and I go out and fight each other and I win (obviously), it’s like it’s not even a fight, I just kick his ass right away. Not to reveal too much, but there are also some actors from the original ’70s Spider-Man show, the Aquaman / Batman crossover (Affleck, not Keaton), and thanks to the ghost of Han Solo from Rise of Skywalker, and the robot. Eve from Wall-E. Again, stay with us”.

In 2018, prior to the premiere of Venom, Topher Grace wished Tom Hardy success and it will be something different from what Sam Raimi was looking for in the third part of Spider-Man.

“Tom is the man to fill that role. I’m excited to see him as a fan. I really mean it. I think he’s the best guy. He’s shown that he can make comic book villains awesome. “

“I understand Sam’s interpretation, which was to make a dark version of Tobey’s (Maguire) character… I was excited because I was a huge fan of the character, but I was aware that it was different from what I had grown up reading. I thought it was cool, but I’m really excited to see Tom Hardy’s version. That’s the character that I grew up with”.

What we will see in Spider-Man: No Way Home

For the first time in Spider-Man cinematic history, our friendly neighbor hero is unmasked and can no longer separate his normal life from the high stakes of being a superhero. When he asks Doctor Strange for help, the stakes become even more dangerous, forcing him to discover what it really means to be Spider-Man.

Spider-Man: No Way Home has seen the returns of Jaimie Foxx (Electro) Alfred Molina (Doctor Octopus) and Benedict Cumberbatch (Doctor Strange) in one of the films that will establish the multiverse.

Zendaya, Jacob Batalon, and Marisa Tomei will also be back in Spider-Man: No Way Home. Accompanying Tom Holland as the Peter Parker / Spider-Man interpreter.

All under the direction of Jon Watts, Spider-Man: No Way Home will premiere on December 17, 2021.

Do not miss: This was the original appearance of Venom in Spider-Man 3

how to start, which routines are best for you, how many days to train and much more