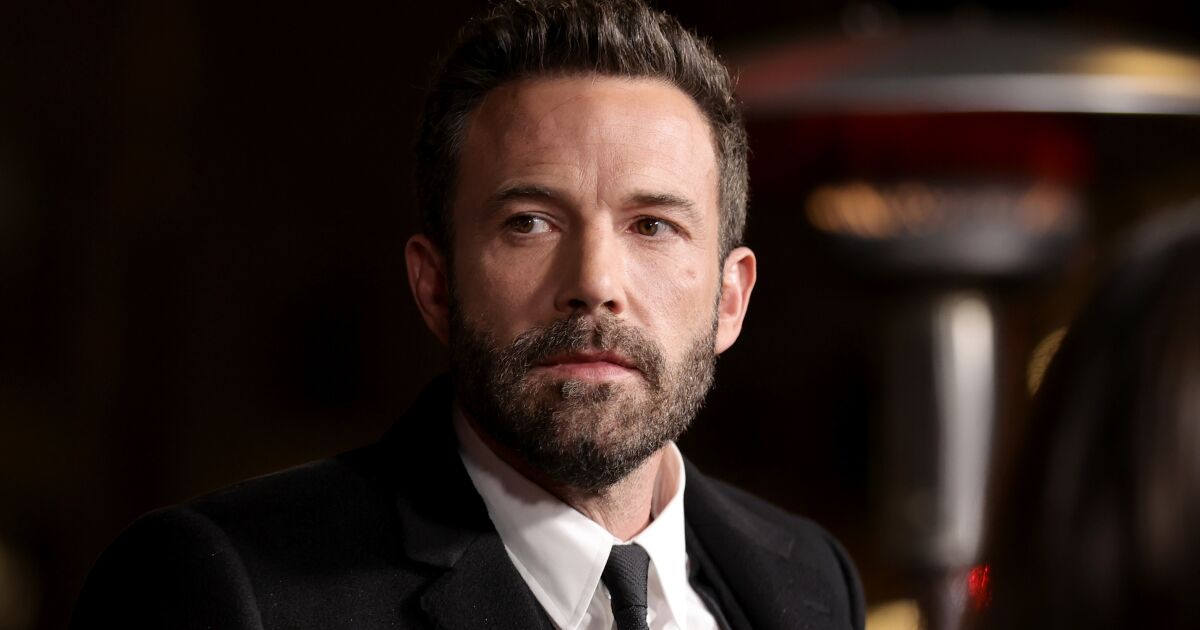 In his statement to Los Angeles TimesAs Affleck doesn’t refer to Whedon by name, he makes it clear that doing Justice League turned out to be the “worst experience” for many reasons.

Among others, the filming of the film was plagued with many problems, including delays, budget problems, changes to the script, in addition to the last minute change of director at the end of filming, which resulted in extensive remakes. “Justice League was really the lowest point for me. That was a bad experience due to a confluence of things: my own life, my divorce, being too far away, conflicting agendas and then Zack’s personal tragedy and the new filming“Ben Affleck commented.

It was simply the worst experience. It was horrible

“It was just the worst experience. It was horrible.” The actor added, “It was all I didn’t like about this. That became the moment I said, ‘I won’t do this anymore.’ It’s not even about the Justice League being that bad. Because it could have been anything. ”

Justice League was really the low point for me

Affleck recently stated that it will only be in ‘The Flash’ where he appears once again as the batman to separate himself from the role of Bruce Wayne for good.