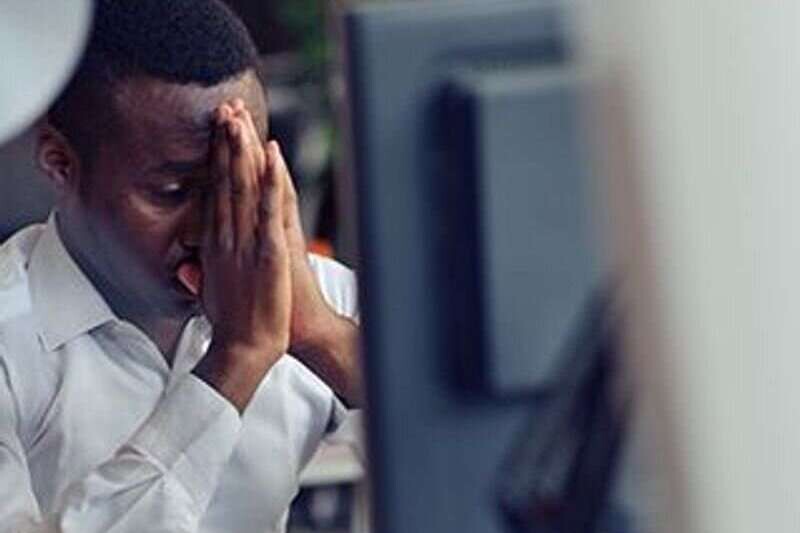 Women had a higher prevalence of suicidal thoughts, plans and attempts in the past year than men, while the prevalence was also higher for adults aged 18 to 39 compared to those aged 40 and over.

The prevalence of suicidal thoughts, planning, and attempts is described in a report published in the Jan. 7 issue of the CDC Morbidity and Mortality Weekly Report.

The researchers observed variations in estimates of the prevalence of suicidal thoughts and behaviors. by sociodemographic factors, region and state. An estimated 10.6 million (annual average) of adults in the United States (4.3 percent of the adult population) reported having suicidal thoughts in the past year between 2015 and 2019.

Additionally, 0.6 percent of the adult population (an estimated 1.4 million adults) had made a suicide attempt in the past year.