Wolverine and Deadpool will form the most brutal team in Marvel 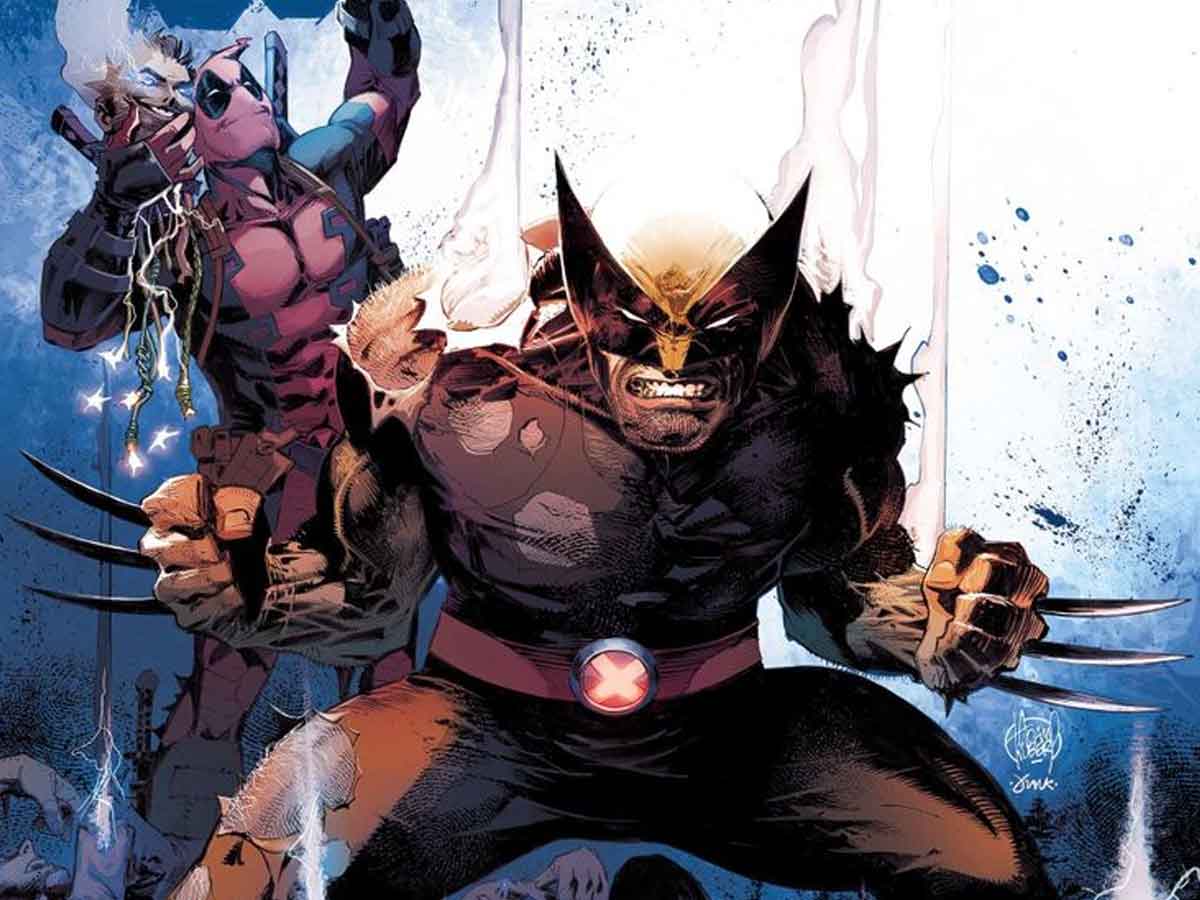 Marvel fans can be excited to see Wolverine and Deadpool team up for epic adventures.

From Marvel they are already giving more details of the stories of the X Men in the comics of Destiny of X. Now we know that Wolverine Y Deadpool they will make a formidable team thanks to the talent of Benjamin Percy Y Adam Kubert.

The comic Wolverine # 20 is the first issue of this mutant set during the era Destiny of X, but it will also give way to other stories like X Lives of Wolverine / X Deaths of Wolverine, which will help shape the future of X Men in Krakoa who seem to be in danger and Deadpool seems to be a key to saving the situation.

But also another very interesting character will return as he is Maverick who debuted in the 1990s and is the former comrade of the Department H from Wolverine.

The authors are very excited.

Benjamin Percy noted that: “For 10 weeks, all the stories we have prepared will take readers on an epic adventure that destroys time and establishes the next era of mutants in Destiny of X. How does something like this continue? You keep raising the bar higher. Marvel readers will not only experience an exciting non-stop journey, beginning in April, but an opening story that is as irreverent and fun as it is painful. We’ve been taunting Deadpool for some time, and he’s working his way through the pages of Wolverine to form a wild (and reluctant) team that feels like a cousin to Midnight Run (1988) and The Fugitive (1993). . Prepare for more Maverick mayhem, more CIA espionage, and more danger (yes, you read that right) at every turn. “

Adam kubert said: “Every time a new character or story is introduced in Wolverine, it feels like a new beginning and an opportunity for Ben and I to reinvent the wheel. This comic is no exception. Although Deadpool is not a new character. Having drawn it earlier I feel more like I am visiting an old friend. Things change, yes, but our relationship remains the same. For me, Deadpool is still one of the greatest characters in Marvel. Presenting it alongside Logan is for the best and I hope (and believe) you’ll feel the same. “

Wolverine # 20 will be published on April 20, 2022. Feel like reading it? Leave us your comments below in the opinion section.