Without gas, VW analyzes stopping production in Germany (expectation in Spain and Mexico) 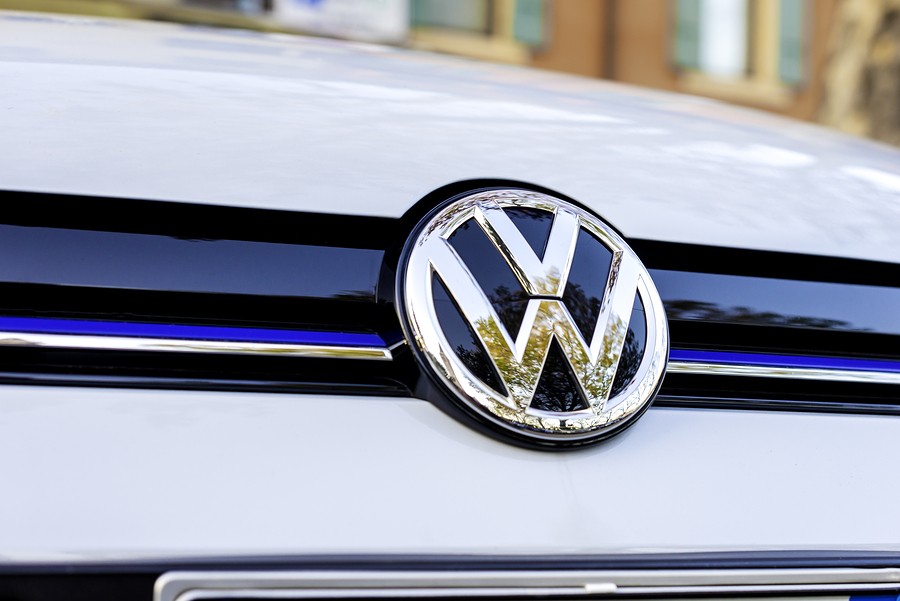 The Volkswagen Group could move part of the vehicle production it carries out in Germany and Eastern European countries if the natural gas shortage worsens in the winter and in 2023.

This is a more than likely scenario considering that the conflict between Russia and Ukraine escalates and the arrival of winter will limit the availability of natural gas to the maximum, which largely comes from the country governed by Vladimir Putin.

VW said this Thursday, September 22, that it will transfer production from Germany to other countries with greater availability “It is one of the options that are analyzed” if the gas shortage continues beyond the winter.

The most committed VW factories are those in Germany, the Czech Republic and Slovakia, very complicated countries because they depend almost entirely on Russian gas.

VW studies alternatives to German factories due to lack of gas

Among the options that Volkswagen has to derive production from Germany and other Eastern European countries are the European nations located in the south of that continent, especially Spain and Portugal.

Both countries have greater availability, higher temperatures and, especially, easy access to shipments of liquefied natural gas transported by the Atlantic.

According to the German group, for now, it has gas availability in that country for five or six months, but the reality is analyzed “day by day” due to energy prices and war instability in the area.

Read:  The American Talos pauses for now a possible arbitration against Mexico

VW is concerned about the entire industrial sector, since a large part is a supplier of inputs for its units.

If Germany runs out of gas, there will be no production of glass, chemicals and electrical supplies for the cars it makes.

As production lines are set up today, just one missing part can stop entire production, as evidenced by the consequences of the semiconductor shortage in recent months.

Volkswagen also has large automobile production plants in Latin America, such as Mexico, Argentina and Brazil, where the production of some of the units could derive by reorganizing the lines, although in this case, they clarify from Germany, the times will be longer.

Likewise, it is an alternative that is not ruled out in the holding company.

Just this week, another VW executive, Michael Heinemann, said in a Press conference that the brand expects to reduce the consumption of natural gas by more than 20 percent, following the provisions of the German government regarding fuel savings.

All of this, seen in the context of Russia’s decision to cut gas supplies to Europe in response to European sanctions against Moscow for invading Ukraine, has raised concerns that Germany could be forced to ration its fuel.

VW values ​​Porsche at up to $78 billion ahead of IPO

Volkswagen comes to Formula 1 to win everything with Audi

Mexican revives the iconic “combi”, but now it is electric