Bullfrag
Home News “With Zidane, Mbappé could stay next season at PSG” 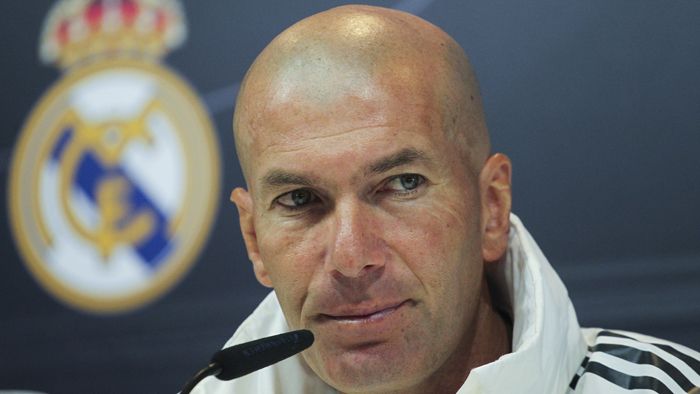 The earthquake that occurred in Machester united after the dismissal of Solskjaer came to Paris, where a discussed Mauricio Pochettino has been involved in a coaches dance that would leave him outside of PSG, but with a plane ticket to Manchester, leaving like this, free way to join the desired Zinedine Zidane. Samir nasri, former player of the Manchester City and the French team has spoken about the situation in Paris and the possible arrival of Zizou.

When asked about Pochettino’s proposal at PSG, Nasri has shown doubts regarding the Argentine coach: “I don’t see a stage like the one he had at Tottenham or Southampton, where he was able to play beautifully. In Paris he is still searching for himself. You don’t know which system to really play with. I see a lot of inconsistent things. “

Zidane, key to the continuity of Mbappé

The French footballer has also referred to the possible arrival of Zidane to the Parisian bench, something that he considers would be positive for the French entity: “I wouldn’t be surprised if he came to PSG. In Madrid he already managed to get Cristiano to agree to be substituted. At PSG, If Zidane tells Mbappé and Neymar what to do, they will pay more attention than with another coach. “ In addition, Nasri doubts that if Zidane arrives, Mbappé will go to Madrid: “If arrives, can trigger a mechanism for Mbappé to stay in Paris. “

When comparing both technicians, Nasri assures that Zidane has something different from Pochettino that makes him be respected in the changing rooms: “At Tottenham there was not a star. In a dressing room with internationals there are many egos and you need to be an alpha male to be respected. “

Read:  October is the month for our digital care checklist