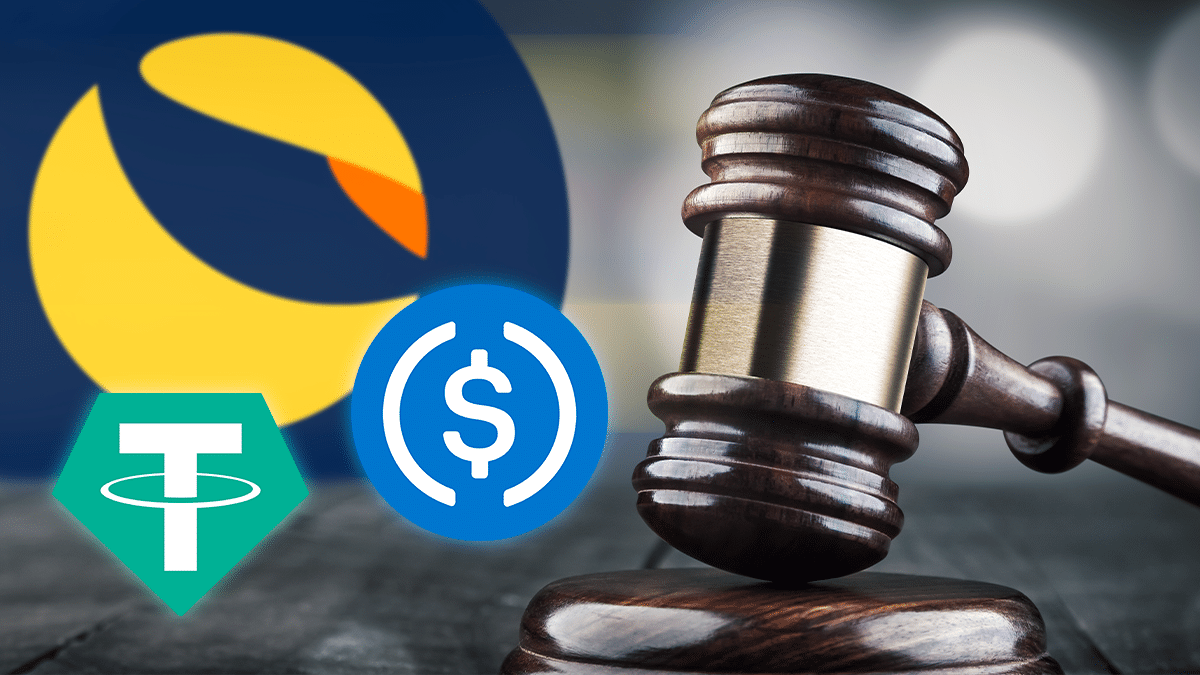 This week’s Terra USD implosion is not only rocking the stablecoin and cryptocurrency market, but also setting off alarm bells from policymakers around the world. In various parts of the planet, it is requested that the processing of laws to regulate the cryptoactive industry be accelerated, with the aim of having legal instruments that offer greater protection to users.

Some industry experts agree that regulation of the cryptocurrency sector is necessaryespecially now when user confidence is faltering.

“What has happened with Terra USD is not surprising and gives a sense of urgency for Congress to act decisively and establish a national licensing and oversight framework for stablecoin issuers,” said during an interview Jeremy Allaire, founder and CEO of Circle, issuer of the USD Coin (USDC) stablecoin.

Regulators are showing signs that they are moving in that direction, precisely that of accelerating the regulation of the cryptocurrency industry. Even the Secretary of the United States Treasury, Janet Yellen, said it a couple of days ago, when referring to the Terra USD case, warned about the need for a regulatory framework for stablecoinsas reported by CriptoNoticias.

Yellen also spoke to members of Congress on Thursday, during an appearance before the House Financial Services Committee. Over there, lawmakers repeatedly raised the issue of stablecoins bringing up the collapse of Terra USD and the sudden price drop of the entire cryptocurrency market.

During the hearing, lawmakers raised concerns about stablecoins, reflecting that the issue has taken a new impetus, both in Congress and in the White House to impose regulations on the industry.

The issue is not new because it has been discussed for several years, but it is It is clear that the Terra case has fueled fears and concerns about the possible financial risks that could arise from this industry.

Also, it is noteworthy that, last March, President Biden issued an executive order in which he focuses exclusively on the growing sector of digital assets. And through it, he directed federal agencies to better coordinate their work in the cryptocurrency sector.

Europe is inclined to limit stablecoins such as Terra or Tether

As US regulators assess the risks that stablecoins pose to the global financial system, the European Commission is considering tough measures on stablecoins. Even to the point of prohibiting them with the idea of ​​preventing them from replacing the euro.

a document seen by CoinDesk confirms that the finance ministers of the European Union have proposed tough measures against stablecoins.

“Under their plans, regulators could order issuers of any stablecoin that exceeds €200 million ($211 million) and 1 million daily transactions, to cease operations, until these figures fall back below the threshold.” threshold”, details the aforementioned medium.

However, the document does not reflect the formal position of the commission and is apparently handled since Facebook announced its decision to launch its own stablecoin. In any case, if it shows the concerns that this type of cryptoactive has raised in regulators.

Read:  Personalized decorative elements to make our child's room the most special in the world

As CriptoNoticias reported at the time, two years ago the Bank for International Settlements (BIS) proposed the use of dynamic and adaptable regulation tools for the constant supervision of pegged cryptocurrencies or stablecoins.

However, the BIS managed a classification to differentiate the cryptocurrencies that it called “stable currencies in general” and the so-called “global stable currencies”. in the first category included stablecoins such as Tether (USDT), USD Coin (USDC) or DAI.

While, in the second category, he referred to global anchored currencies, among which he mentioned Libra, which was later renamed Diem, now abandoned by Facebook.

Cryptocurrency market regulation is one of the top issues on the agenda for Asian regulators, as confirmed by Ashley Alder, CEO of the Hong Kong Securities and Futures Commission (SFC).

During a conversation broadcast on YouTube with Philip Middleton, president of the Official Forum of Monetary and Financial Institutions (OMFIF), Ashley Alder, noted your concerns regarding a lack of a global approach to regulating the cryptocurrency marketincluding non-fungible tokens and the metaverse.

The CEO of SFC was convinced that there must be a global legislation and therefore believes that there is a lot of work to be done in this regard, given that there are no specialized organizations in cryptocurrencies.

He added that this is because government institutions have not closely followed the ecosystem and therefore have left many gaps in defining the new assets, which do not even have an adequate rating.

The new president of South Korea Yoon Suk-yeol included in his government plan the enactment, for next year, of the “Digital Assets Basic Law” (DABA), as has been informed the media in that country.

With this regulation, the new government administration plans the incorporation of cryptocurrencies in the institutional sphere. Also, for next year, it is considered to revise the Bank of Korea Law to issue a central bank digital currency (CBDC).

As detailed in the note, a bill to regulate cryptocurrencies is currently under discussion in the National Assembly of the country, however, the government’s plan is “to create a government proposal that reflects the trend of regulatory discussions of international organizations and major countries.”

By enacting a law that is in line with regulations in other countries, the South Korean government plans to create a system of active cooperation and coordination with the Bank for International Settlements, the US Financial Stability Board and regulators in the European Union.

The new Korean president also has a plan to regulate the NFT market, as well as the issuance of Initial Coin Offerings (ICOs). This, even though ICOs were completely banned by the Financial Services Commission in 2018 due to the multiplication of fraudulent projects that took advantage of this financing mechanism.