Bullfrag
Home Technology With the control of the pandemic, Spanish companies decide to return to... 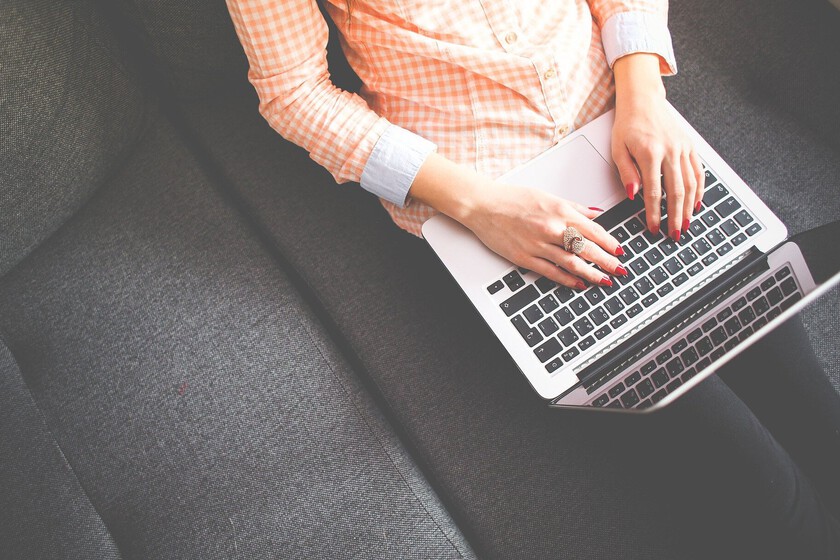 Teleworking has completely marked 2020 and 2021 because of the pandemic, to the point of generating the context for a law, but the question was what would happen when everything went back to normal. Although there is still time for that, we have returned to a life much more ordinary than that of those fateful months of last year, and the effects are already being seen in the labor market.

Thanks to data from the Labor Force Survey (EPA) compiled by the National Observatory of Technology and Society (ONTSI), we know that of 11.2% of the workers who in March 2021 spent more than half a working week outside the job it has risen to 8% in September 2022.

Suppose, then, a nosedive, which had already been going on for a long time. In the worst moments of 2020, during confinement, 16.2% of the workers were reached. Now, less than half of workers are doing their workday remotely.

The impact of the pandemic continues almost two years later

The decline was only halted with the appearance of the first wave at the beginning of the year, when many companies had to physically close again. Even so, these data are not enough to say that the labor market is the same as before, because beyond other figures that we will now see, no conclusions can be drawn about hybrid work, since it is only measured being out of the office more of the middle of the work week.

Although we still cannot know what will happen when all restrictions are released, the data that ONTSI has worked with shows that the pandemic has forced changes so profound that we are still well above the December 2019 figures, when only 4.8% teleworked. That today, almost two years later, is almost double the number of people, speaks a lot about the impact of COVID-19 on the labor market.

Read:  FluBot returns, the malware that scares you to infect your Android phone | Technology

An interesting fact is that in terms of sex, during this time a higher percentage of women have teleworked than men. Currently, 8.3% of employed women telework, compared to 7.7% of men. As we can see in the graph, the gap became much larger in the second quarter of 2020, with more than four points of difference.

Accessories from 12 euros to decorate our Christmas table with style