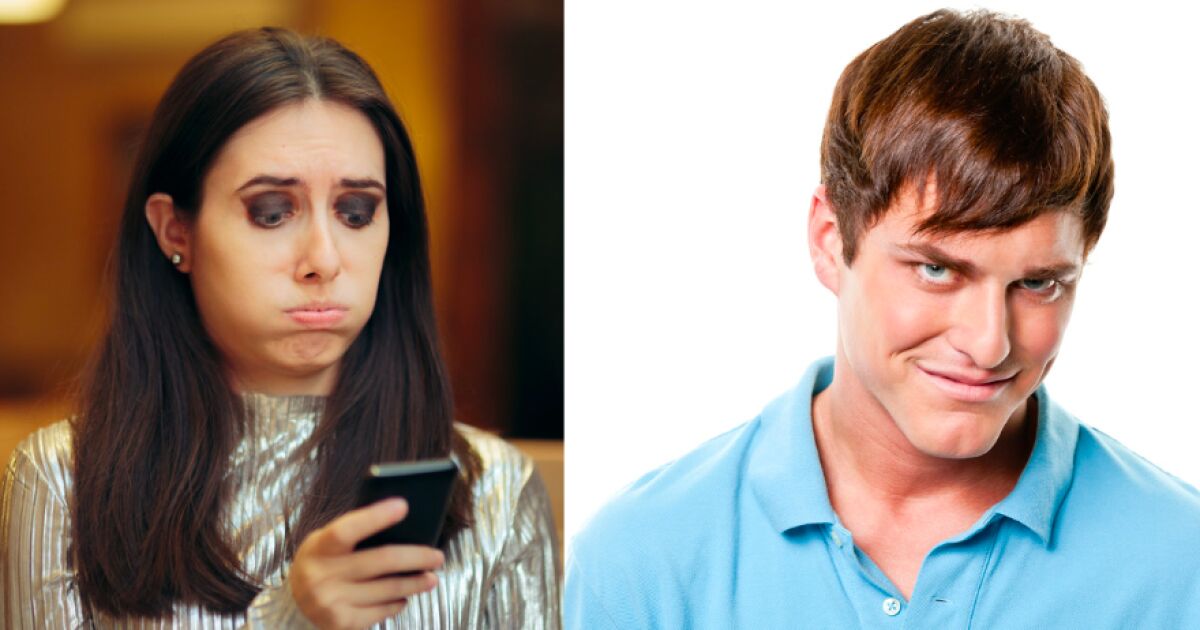 Ransomware, an old acquaintance that will continue to affect

As corporate networks increase their use of the cloud, cyberattackers are taking the opportunity to have a greater impact on their ransomware attacks, Felman says. Fortinet figures indicate that ransomware increased by 1,070% between July 2020 and July 2021.

Felman points out that today, attackers are more motivated because they are in the best time for their profits while still affecting business. According to a Microsoft survey of more than 500 security professionals, 65% of victims who paid a ransom got just over half their data back, and a third received less than half their information.

It also problematizes that just as there are more access points to information, defenses do not have visibility over all parts of the business, which represents a greater security risk, generating from economic losses to intellectual property.

In this regard, he points out that now companies not only face hackers working for themselves, but entire ecosystems, groups that divide their operations into large branches to affect on a larger scale, since they are organizations that recruit, carry out social engineering campaigns , they share knowledge among themselves and that establishes an asymmetry with cyber defense, which is often fragmented.