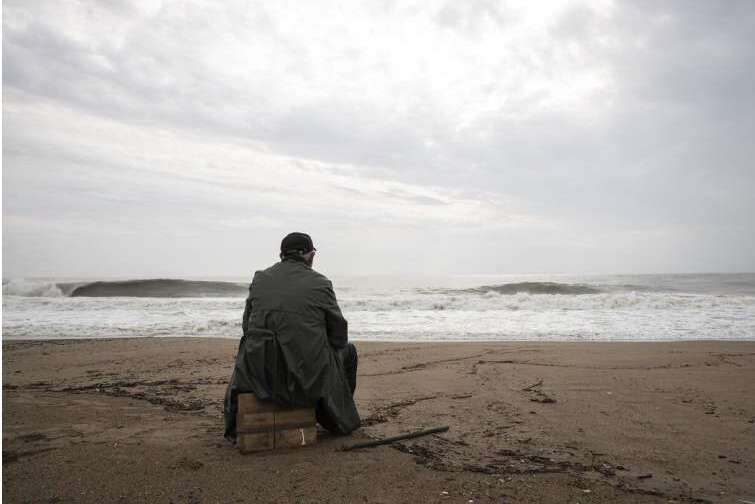 A biomarker in human platelets could track the extent of depression. That’s what a new study by researchers led by Mark Rasenick of the University of Illinois Chicago suggests.

This would allow us to be one step closer to developing a blood test that provides a simple biochemical hallmark for depression and reveal the efficacy of drug therapy in individual patients.

The research builds on previous studies by various researchers who have shown in human and animal models that depression is consistent with a decrease in adenylyl cyclase, a small molecule within the cell that is produced in response to neurotransmitters such as serotonin and epinephrine.

The researchers hypothesize that they will be able to use this blood test to determine if antidepressant therapies are working, perhaps as soon as a week after starting treatment.

Previous research has shown that when patients showed improvement in their depression symptoms, alpha Gs was out of the lipid raft. However, in the patients who took antidepressants but showed no improvement in their symptoms, the alpha Gs was still stuck in the raft, which means that simply having antidepressants in your bloodstream was not good enough to improve symptoms.