With a broken elbow and my father’s earrings 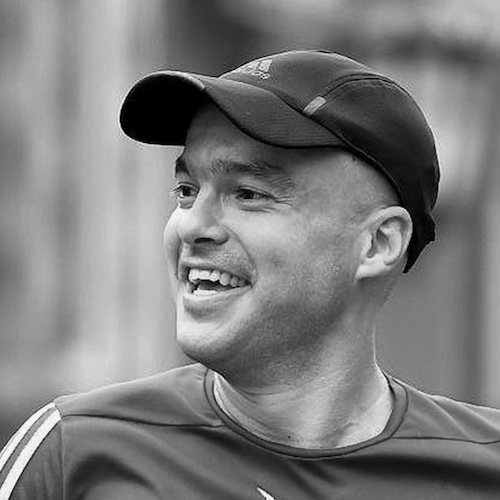 We parents have nothing more valuable than our children. A very special connection exists between fathers and daughters. The relationship between Annemiek and her father is no exception. She was born in Holland in 1982 and has conquered everything riding her bike. She is an Olympic medalist, world champion and leader of the great events of international professional cycling, she has shaken us with her latest feat.

This year alone, he conquered the overall leadership of the Tour de France, the Giro d’Italia and the Vuelta a España. As if all this were not enough, with a broken elbow and with the earrings that her father gave her, she became world champion.

Days before the big event in which she would be proclaimed world champion, she suffered a fall that fractured her elbow, putting her future participations in doubt. Some media argued that this World Cup would be unforgettable for her, but not precisely because of her good performance. However, fortunately she was able to present herself to the test and during it she began to work hard as a domestique so that one of her classmates would achieve first place; however, at a certain moment, she found herself alone and closed with a tremendous sprint, with all the complications that her fracture imposes, thus conquering her first place.

The two occasions in which Annemiek has won the road world championship have had one constant: the earrings that her father gave her. A pair that she considers to bring her good luck and that that morning, given her conditions, she hesitated to wear, but in the end she thought that things could go better with them.

Read:  broken bones, discrimination and sexual abuse in an event to forget

As a child, she used to use her bicycle to travel the distance that separated the school from home. Her father, before dying, gave her those earrings to which she attributes the good fortune necessary to be world champion.

Those jewels have not only given him championships but have also saved his life. At the Rio Olympics, with victory in his hands represented by the gold medal and wearing the earrings, he lost his bicycle in a curve falling from it; the impact was such that for a few moments everyone thought the worst. He cursed the earrings for the apparent lack of luck. It was her mother who put her in her place: “they gave you a lot of luck, they saved your life”.