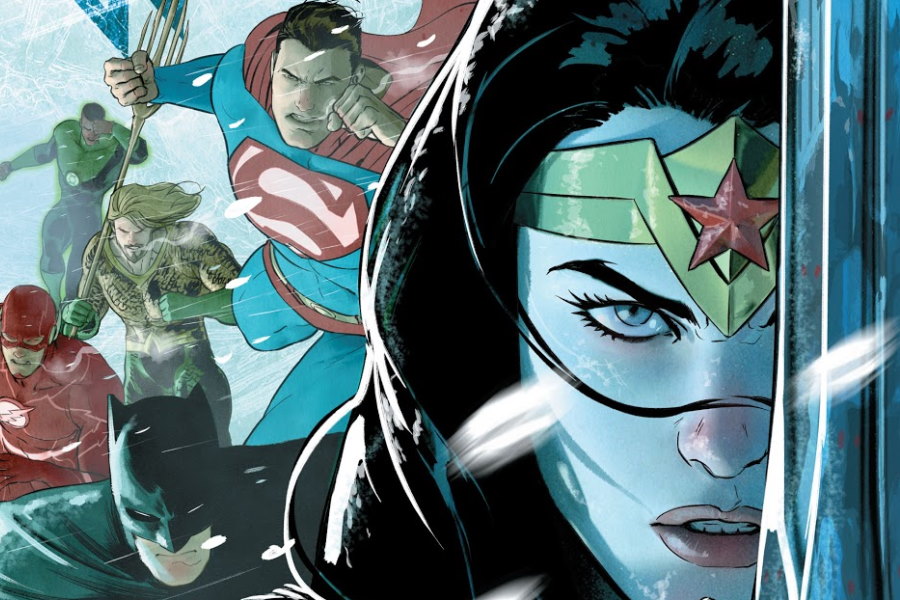 Winter is coming to SMASH and DC Comics Mexico! The Justice League faces its biggest and iciest challenge in the next event, Justice League: Endless Winter.

Did the events of Dark Nights: Death Metal make you warm up? Now things will get hotter, now that winter is coming forward in SMASH and DC Comics Mexico with Justice League: Endless Winter, the next big event that will leave you freezing.

It may interest you: Top 10: The comics you can read after watching Zack Snyder’s: Justice League

When the Justice League discovers an extinction-level storm at the former site of Superman’s Fortress of Solitude, their search for answers will put them in direct conflict with Frost King, an ancient entity wielding great power and an army. of loyal soldiers.

But who is he? What do you want? And what is your link to some of the oldest heroes in the DC Universe?

Andy Lanning and Ron Marz bring us this new event which will not only involve the current Justice League lineup. It will also feature other major teams across the DC Universe.

They will also introduce us to new teams, or some whose existence we had no idea, such as a volatile team from the 10th century whose actions may have consequences today.

Have your favorite hot drink, bundle up, and don’t miss a single volume of Justice League: Endless Winter, the event that will leave you with cold blood.

Do not miss: These are some releases that SMASH and DC Comics Mexico have in 2021!

The season’s crossover event starts here! The Justice League faces an extinction-level global storm brewing at the former site of the Fortress of Solitude.

Enter the Frost King, a power-mad monster with an army at his command! What devastating mystery is hidden in your past?

SMASH and DC Comics bring you Justice League: Endless Winter, the event that will leave you frozen. by Andy Lanning and Ron Marz

How to reduce the size of a Word file with or without images online for free?