Bullfrag
Home News “Winning by eleven goals in the Champions League is not easy at... 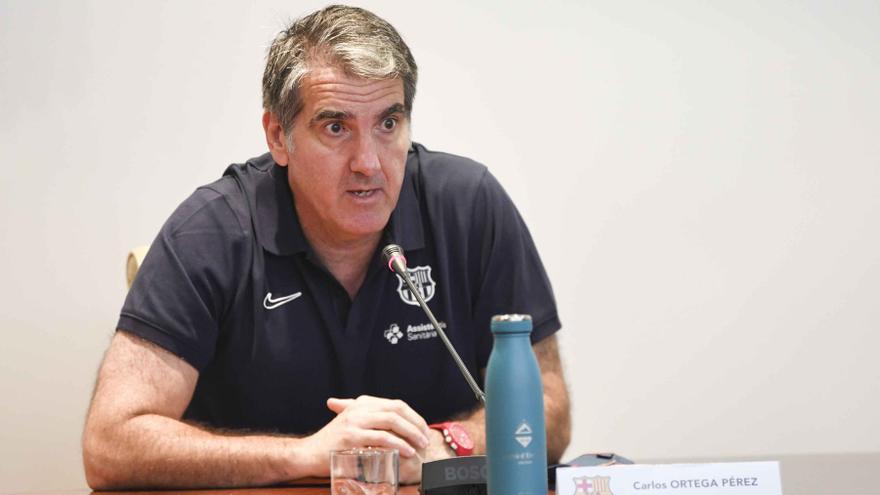 The coach of Barça, Carlos Ortega, was satisfied with his team’s play in the Champions League debut at the Palau Blaugrana after beating Ukrainian Zaporoshye 36-25, and pointed out that “winning by eleven goals difference” in this tournament “and against one of the teams with the greatest progression in the competition is not easy at all “

“The team has worked very well on defense today and we could have broken the game already in the first half, but we made some mistakes. Even so, they also missed a lot of clear shots. Already in the second half we dominated from start to finish “he added.

The goal and Barcelona captain Gonzalo Pérez de Vargas He considered: “We played a very serious game, along the lines of the one we did last day at the Flensburg court. Perhaps we have failed in attack at times, but the defense has been very compact and that will not help us win games.”