Windows: Know the number of monitors you can have on your computer 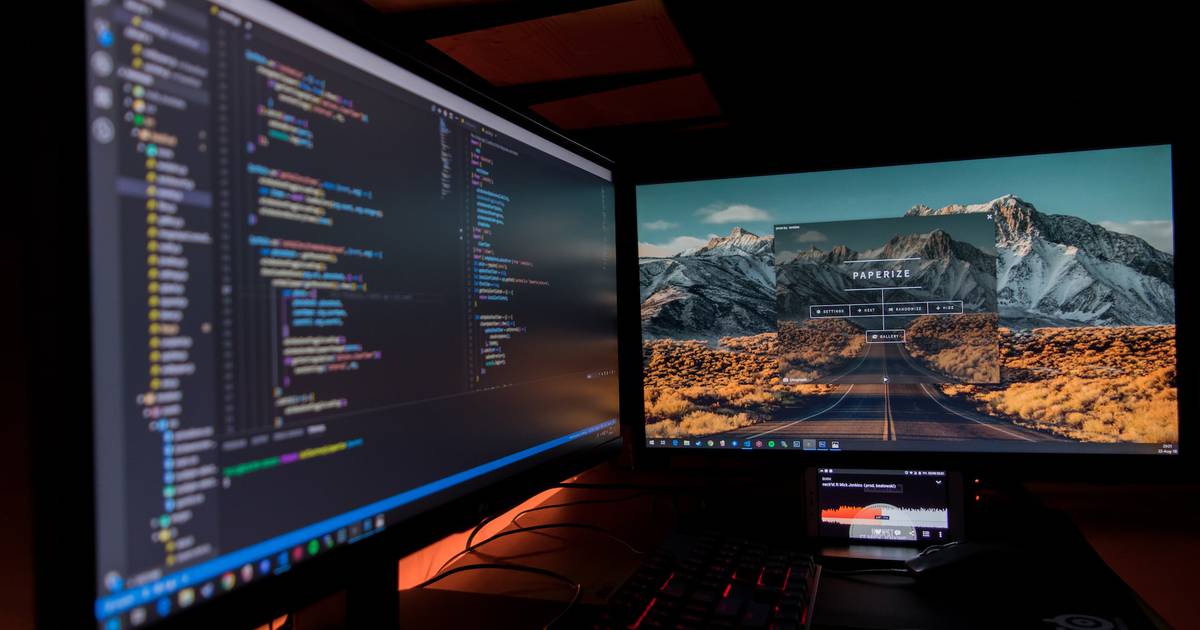 Many users of Windows They are joining the trend of having more than one monitor on their computers, whether for work, study or even gaming.

Although having two screens is the most known amount by Internet users who even know how to configure them so that with a single mouse and keyboard they can use them, some are unaware of the exact number of monitors that can be connected on a PC.

The answer, according to different experts and as indicated by the website of hard zone in a report published on its website, it depends.

How many monitors can be connected on a Windows PC?

Not all versions of Microsoft’s operating system are the same when it comes to multi-monitor support, technically speaking, but users who want more than one screen don’t go beyond two, and at most go to three monitors.

Officially, according to the report, there is no official documentation from Microsoft that indicates the limit of monitors that can be connected on a computer. Yes, there are limitations in terms of resolution, the number of monitors that graphics cards support, but there are many ways to connect screens, with HDMI ports, USB monitors, among others.

Technically, for example, with Windows 7 you can connect up to 16 monitors. With 10, there would be a maximum of 64 screens, while in Windows 11 there is no limitation.

It is important to note that before deciding how many monitors to plug into our PC, we need to know what our computer supports. The specifications of the components play a key role, since having three Full HD monitors is not the same as having three 4K monitors.

Read:  They find references to Windows 9... in Windows 11

A typical user will probably never get to 16 or 64 monitors. It is an exaggeration or an amount that is aimed more at large corporations or security companies. At most, three is fine for an average room, and two is plenty.

3 Technologies that are shaping the marketing of the future