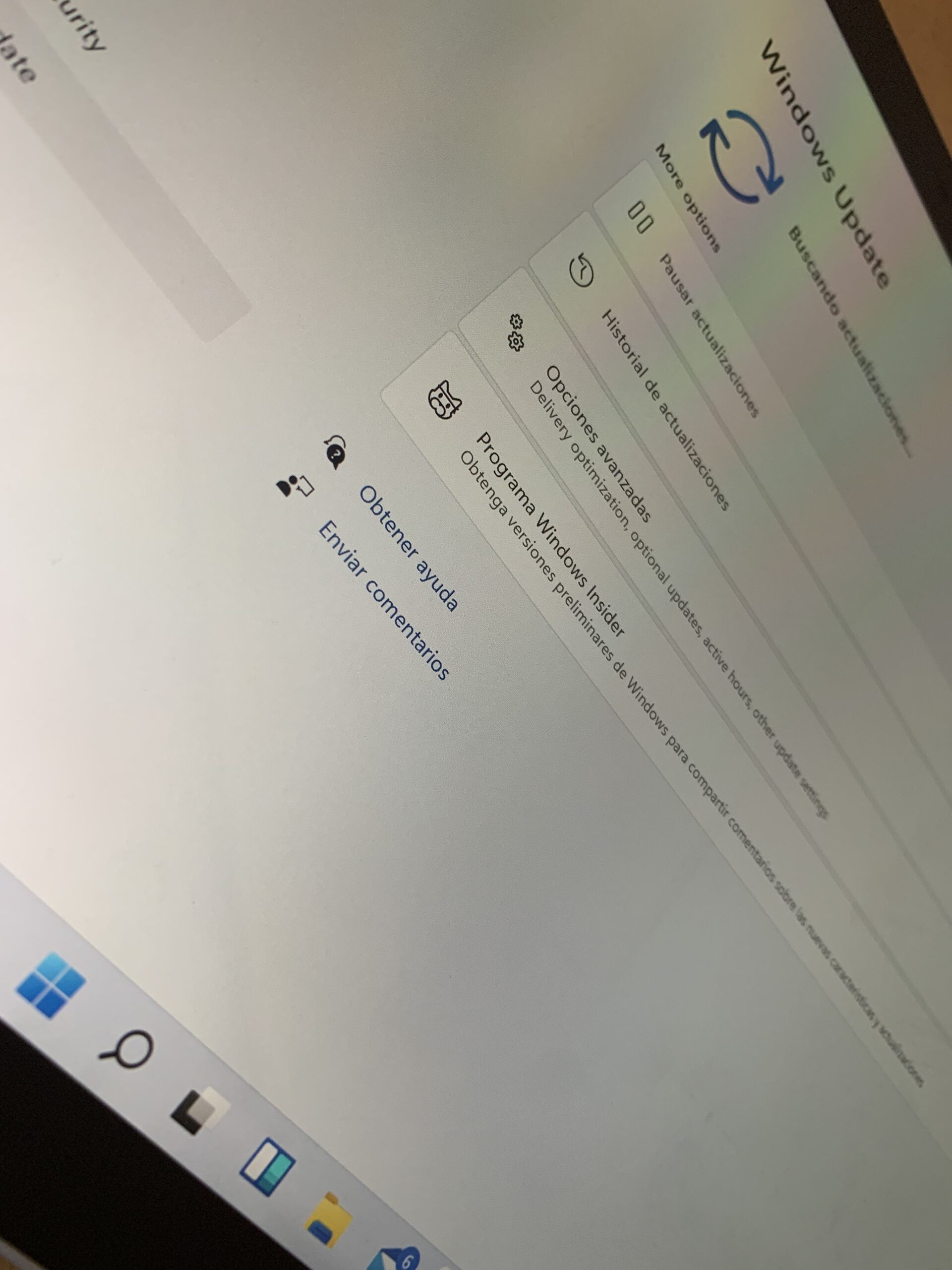 One of the biggest fears when updating a Windows PC is updates. You know when they will start, although sometimes it is also surprising, but we do not know when the update will end. You can give us a coffee, two or a meal with coffee, a drink and a cigar. However, it seems that Microsoft wants to help us in Windows 11 by indicating the time that an update will take.

Windows 11 will give us the approximate update time

We hope that this becomes reminiscent of the past and that Windows 11 offers us to know how long it will take to install an update. This is something that some users have already seen in the first Build. In this way we can know, before allowing the update if it is going to be long and tedious or a matter of minutes.

Thanks to the people of gHacks we can see the first screenshots. The update message has changed and now offers us a time estimate. Yes, it will not be exact, but it will allow us to better understand the time we will lose updating the equipment. In the case of the people of gHacks they broke the indicated time and the update was done in just one minute. In other words, Microsoft also offers a certain margin to avoid taking risks when it comes to reporting. It is always better to offer a time with some slack instead of rushing and then people get frustrated because the data offered is not fulfilled.

At least right now this option does not seem to always appear. During the Windows 11 livestream, Microsoft’s Panos Panay promised that Windows 11 updates will be 40% smaller and they will install faster than updates from previous versions of Windows. Along with those improvements, a time estimate for updates should make the process of keeping Windows 11 up to date much less stressful.

READ:  How to convert a Word document to PowerPoint slide for free online

Nokia 7700, the ambitious phone that ended up being canceled

How to get Disney + free with Motorola