Bullfrag
Home Technology Windows 11 will have its own Pomodoro application 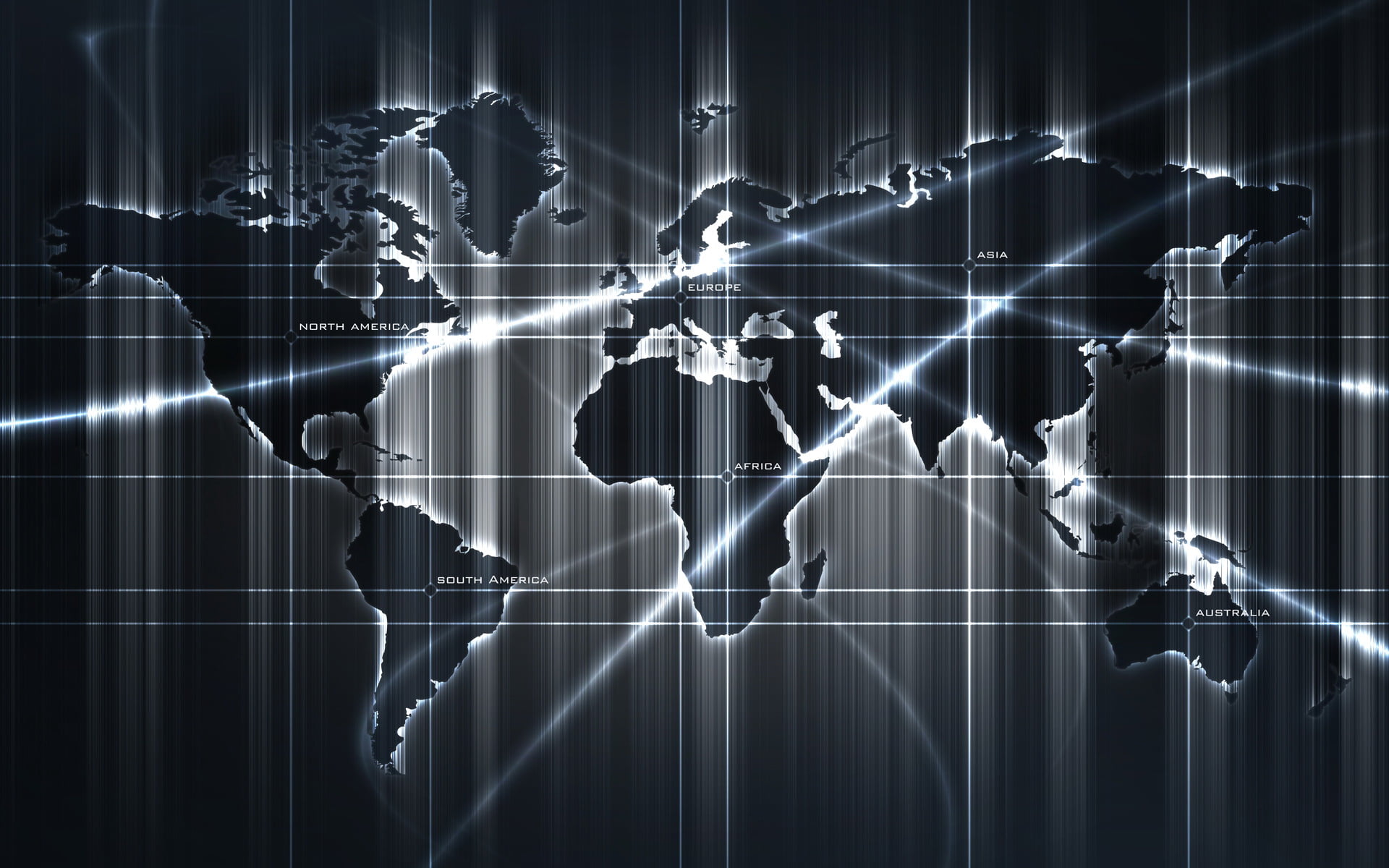 Let’s face it, the Alarms and Clock application in Windows 10 is hardly used and it seemed useless without the classic Windows Phone. However, it seems that the team has found a great utility in this application called Concentration sessions. We are going to see what this new function that will come with the renewal of Windows 11 consists of.

Concentration sessions, the best reason to use the Alarms and Clock app in Windows 11

We could say that this function is based on the technique of Pomodoro. This technique is based on kitchen clocks that allow a maximum of 30 minutes. Thus, we assign the Pomodoro as a measure to perform a task, it can be done in a pomodoro or several.

Another first look from the team…#FocusSessions on # Windows11 coming soon. This has been a game-changer for me, especially with @Spotify integration #Productivity #Creativity #WindowsInsiders pic.twitter.com/HfJh4niDiS

The genius of the Windows team is to offer an integration between Microsoft To-Do tasks and the alarm application. Thus we establish a time for a task. Only this would be sensational, but if we also add to this integration with Spotify To choose which music to listen to for work is perfect. Panos Panay has unveiled this new feature in Windows 11 and it is undoubtedly a success.

As you can see in the video, the similarities with the technique that we have mentioned are evident. We can even set a rest interval between each concentration period to pause before continuing. With this function this application makes much more sense and is no longer an app that we rarely used. This will enhance the use of this app, although Microsoft must advertise it well so that people know of its existence.

READ:  How to Use the PivotTable Timeline in Excel - Quick and Easy

We love the gradual renewal that we are seeing in Windows 11 applications. The Redmond giant seems to want to change the different image that was in Windows 10 and unify the design lines. In addition, if new and interesting functions are included, users will be the main beneficiaries of this change.