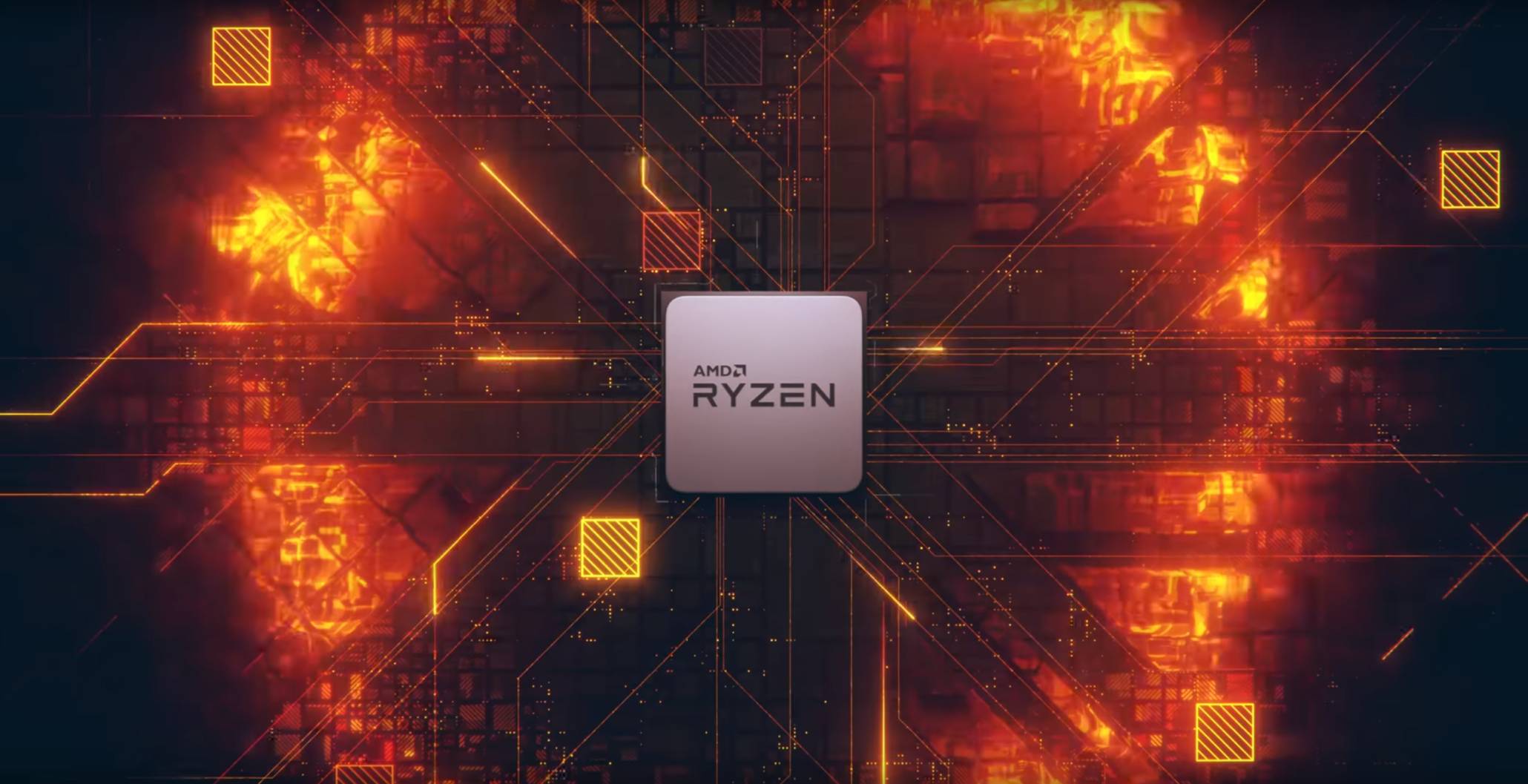 It barely takes a few days to live and we already see that Windows 11 is not without its flaws. The Microsoft team is working to solve problems that have appeared as more people have tried the new operating system. In this case, it affects users with an AMD processor after installing the first cumulative update.

AMD has recognized that the new operating system may have some performance issues on computers with supported Ryzen processors. The chipmaker has identified an L3 cache latency issue, as well as another problem related to the technology of “Preferred core” AMD CPPC2, and the performance hit can be as high as 15% in some games.

AMD is currently working with Microsoft to address these issues in a future Windows 11 patch that expected to launch later this month. The problem is that Yesterday’s first post-launch update for Windows 11 has apparently made things worse according to the analysis of TechPowerUp.

“In our own tests, a Ryzen 7 2700X ‘Pinnacle Ridge’ processor, which typically records a 10 ns L3 cache latency, was tested to show a 17 ns latency. This got much worse with the October 12 “Patch Tuesday” update, which raised the latency to 31.9 ns. “says the report.

We’ll see what happens next week, but if you have the feeling that Windows 11 feels slower than Windows 10 on your computers with AMD processors after the update, you may want to wait or uninstall the first “Patch Tuesday” update to The operating system. At this time, Microsoft has not yet mentioned these performance issues in the release notes for Windows 11 patch KB5006674 on Tuesday.

Follow here live the new Pokémon Presents dedicated to the remakes of Pokémon Diamond and Pearl and Pokémon Legends: Arceus