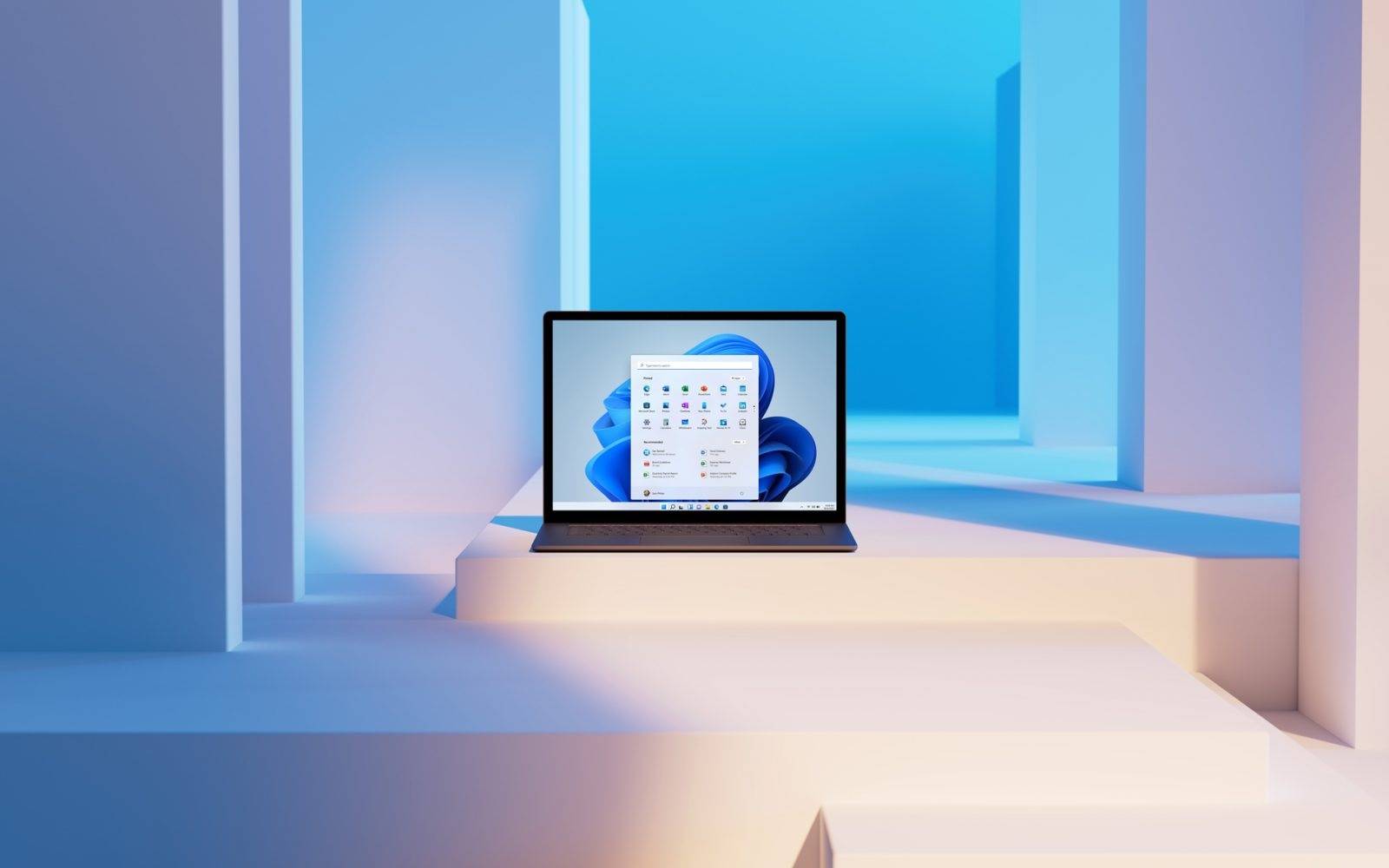 We already have a new version of Windows 11 available on the Windows Insider Dev Channel. It’s about the Build 22538 and it comes with exciting new features and bug fixes. Let’s go for it!

hey #WindowsInsiders – We have a fresh build in the Dev Channel today – 22538! Check out all the details in the blog https://t.co/wyXiG5CvQo ^AL#Windows11#AreYouFlightingYet pic.twitter.com/uqJN8fVr0A

Voice access was first introduced in Build 22518. It is a new experience of controlling your PC simply through voice. With today’s build, Microsoft has updated this feature with some new features.

The first new feature is that we can now use the touch keyboard through voice access. Microsoft cites the following uses:

Read:  How to solve problems with notifications on your smartwatch or activity bracelet