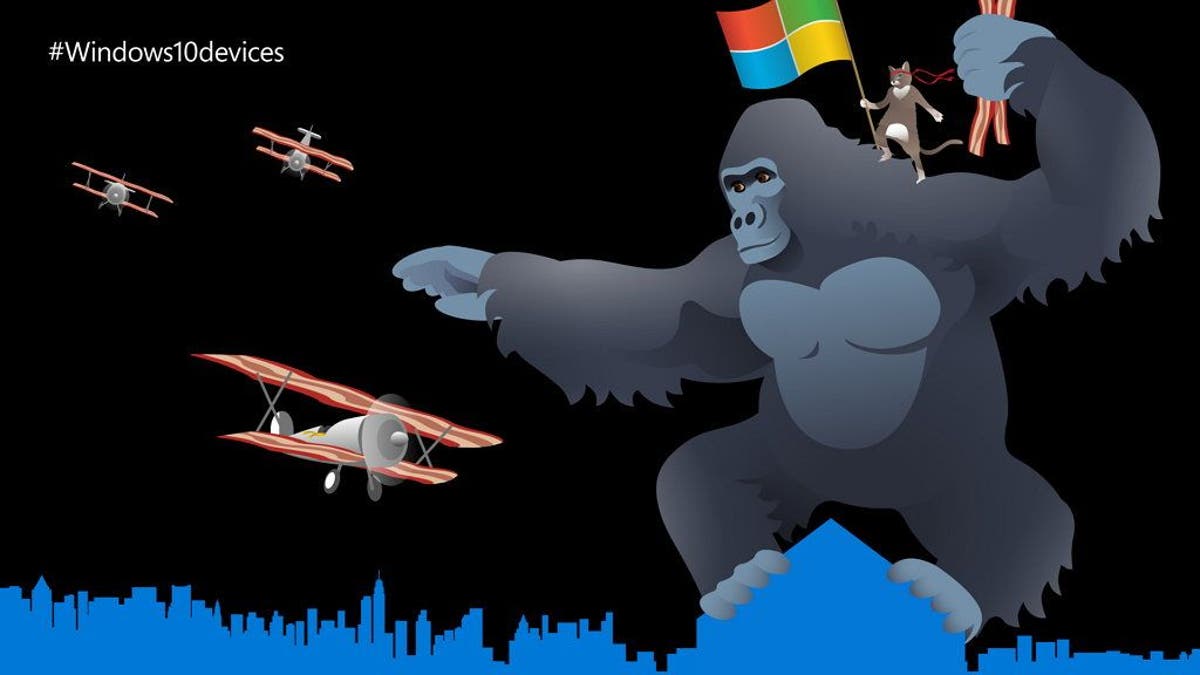 After having received the first two builds of the Windows 11 Dev Channel for this year 2022, it was time to receive them on the Beta Channel and Release Preview. Microsoft has not made us wait much longer and we already have the Build available for download 22000,466. Let’s see what’s new in this new Build.

heads up #WindowsInsiders – we have released Windows 11 Build 22000.466 to the Beta and Release Preview Channels. Details here in the blog post! https://t.co/ZlcUffXVmA ^BLB