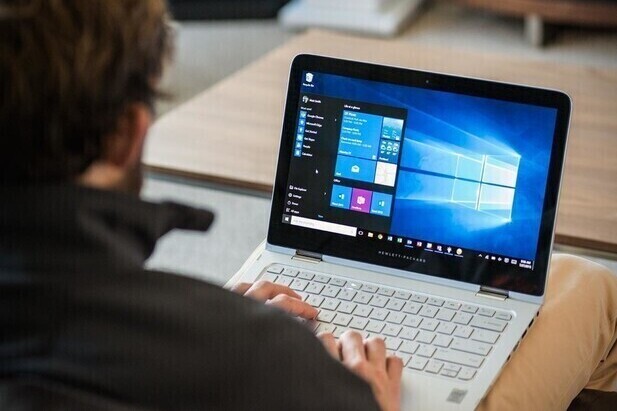 Despite the fact that Windows 11 monopolizes covers after its launch, there are many users who still remain in Windows 10. An operating system that still has support and that yesterday and like Windows 11, received its corresponding update via Patch Tuesday in different versions.

An update available for different versions of the operating system through different compilations associated with different patches. They will be able to update Windows 10 computers in version 21H1, 20H2 and 2004, taking into account that the latter will end the service on December 14, 2021. Along with these, an update that arrives including corrections for four zero-day vulnerabilities and 74 problems of security.

Security patch for everyone

Additionally, Microsoft has released different updates with October Patch Tuesday, each build associated with a different patch. These updates can be downloaded via Windows update while the update with the KB5006670 patch can be downloaded manually from this link.

Coronavirus.- The president of Peru receives the first dose of the Chinese vaccine Sinopharm