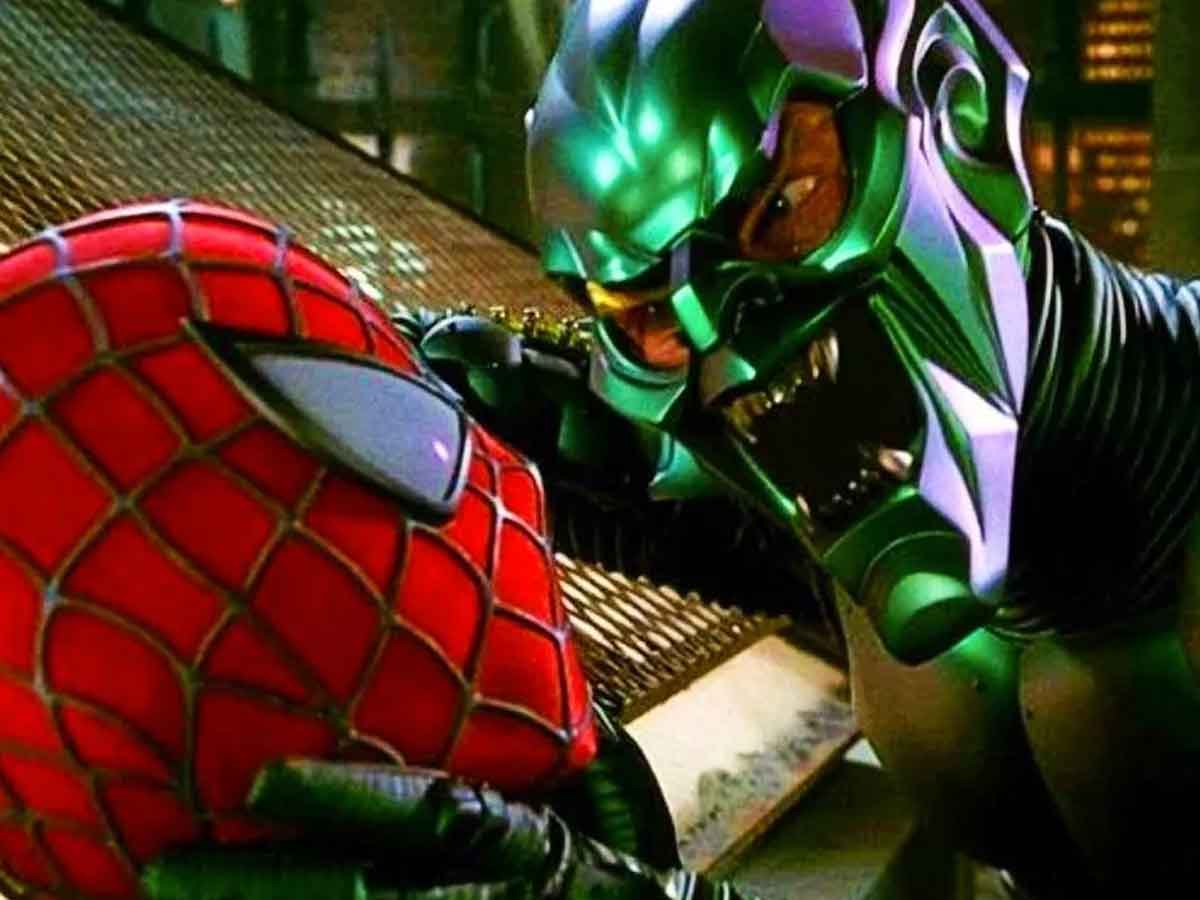 Index hide
1 Actor Willem Dafoe has returned as the Green Goblin in the Marvel Studios and SONY movie Spider-Man: No Way Home.
1.1 The villain gets his moment of redemption.

Actor Willem Dafoe has returned as the Green Goblin in the Marvel Studios and SONY movie Spider-Man: No Way Home.

The movie Spider-man 2002 directed by Sam raimi featured the villain Norman Osborn / Green Goblin. A businessman trying to invent a powerful weapon for the army and ends up experimenting on himself. That drives him crazy and alone Peter Parker (Tobey Maguire) with his newly acquired powers he was able to stop it. The performance of Willem dafoe It was shocking, but Spider-Man’s great enemy mask design received quite a few negative reviews.

In a recent interview, the actor Willem dafoe has recognized that the Green Goblin mask was not good and that is why it is destroyed at the beginning of Spider-Man: No Way Home and does not use it again.

“I have to be honest, I am aware that there was some criticism of that Green Goblin mask in the original movie. We heard it long enough that it was probably a consideration, to change its look a bit. I don’t think about it because I don’t think about getting emotional with my face. My face follows my heart. It is just an expression of what you are feeling.

The villain gets his moment of redemption.

Attention SPOILERS. Probably the villain Green Goblin from Willem dafoe It is the best represented of the 5 that we can see in Spider-Man: No Way Home. Since he has a shocking fight with Peter Parker (Tom Holland) and is involved in the death of Aunt MayMarisa tomei), a fundamental character of the trilogy. In the end they manage to take away that madness that consumed him and he regrets everything he has done and returns to his universe, defeated but ceasing to be a villain.

Read:  Marvel wants to sign Zack Snyder for the MCU

We will surely not see again Willem dafoe What Green Goblin never again, but he will always be remembered as one of the greatest villains in Spider-man at the cinema.

Jon Watts, after the trilogy of ‘Spider-Man’, prepares a series of ‘Star Wars’