Will we see the Joker in the movie? 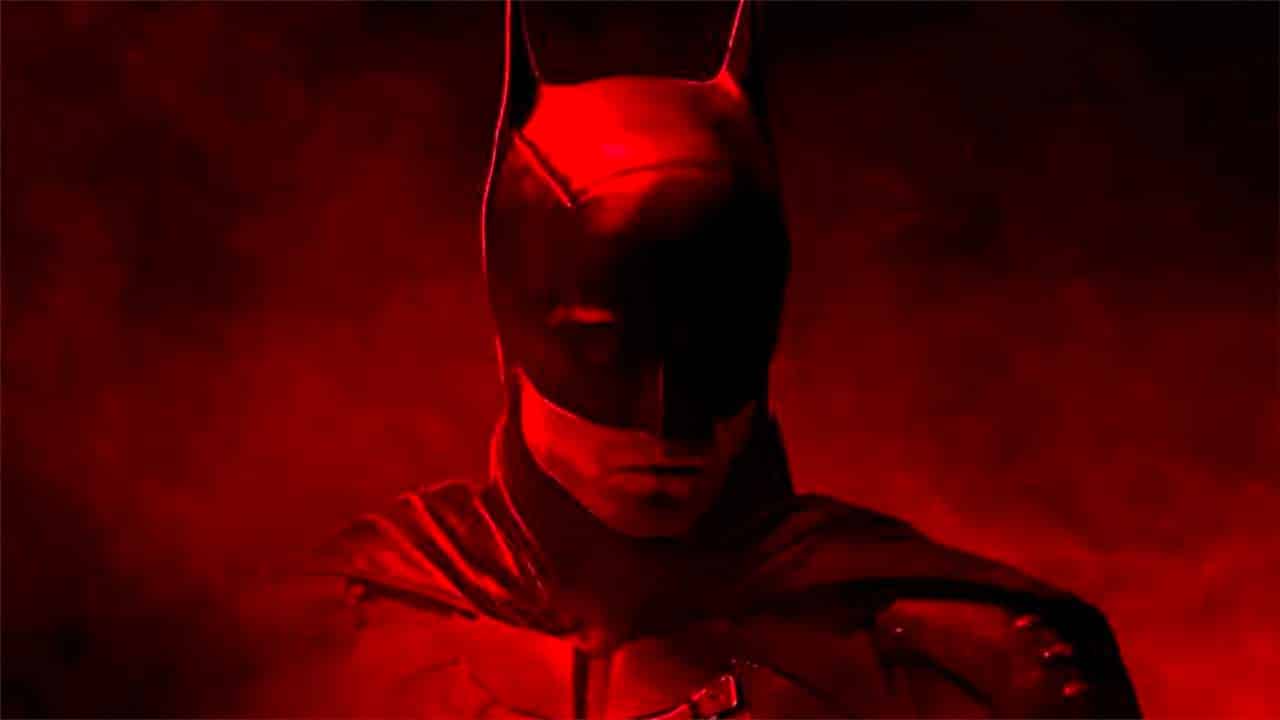 The batman released a new trailer, which generated various theories from fans. Will the Joker be in the movie?

Without a doubt, The batman It is one of the most anticipated films of 2022. After several delays due to Covid-19, the film will hit the big screen on March 4 next year. This film production will star Robert Pattinson, who promises to surprise all viewers with his performance and characterization. To generate more anxiety, a new trailer was shared that hides the Joker?

Warner Bros Japan shared a new trailer for The batman. Quickly, the fans began to think many theories. On twitter, many assured that this advance hides the Joker in his images. This video is made up of old and new images; which appear to be newspaper clippings. Apparently, one of the images of Bruce Wayne, seen in the lower left, hides a sinister smile in the background. Others also point to the last line of the trailer spoken by an unknown man. I’ve been trying to locate him, Bruce Wayne. says the unknown person and then a chilling laugh is heard.

Will we see the Joker?

As a result of this filming, many fans are sure that the Joker will appear in The batman. They also ensure that that sentence at the end is pronounced by Barry Keoghan. In recent weeks, the actor became the protagonist of a rumor: apparently, he will appear in the film in the shoes of the famous villain.

Could it be that Joker is following him (for whatever reason) behind the scenes and and we get random pictures with him in the background of these shots but he’s always dressed differently.

That would be absolutely chilling. #Thebatman pic.twitter.com/OPGtDt04tW

And there is someone with a Joker-esque creepy smile behind Bruce in this shot 👀 #Thebatman pic.twitter.com/SznyM0PsAd

At the moment, it is only a theory and different rumors that took place on the internet. The Batman will feature four villains: Carmine Falcone, Catwoman, The Penguin and The Riddler. Without a doubt, it will be a very scary movie about the Dark Knight.

Read:  Woman said she sends herself drinks on the first date