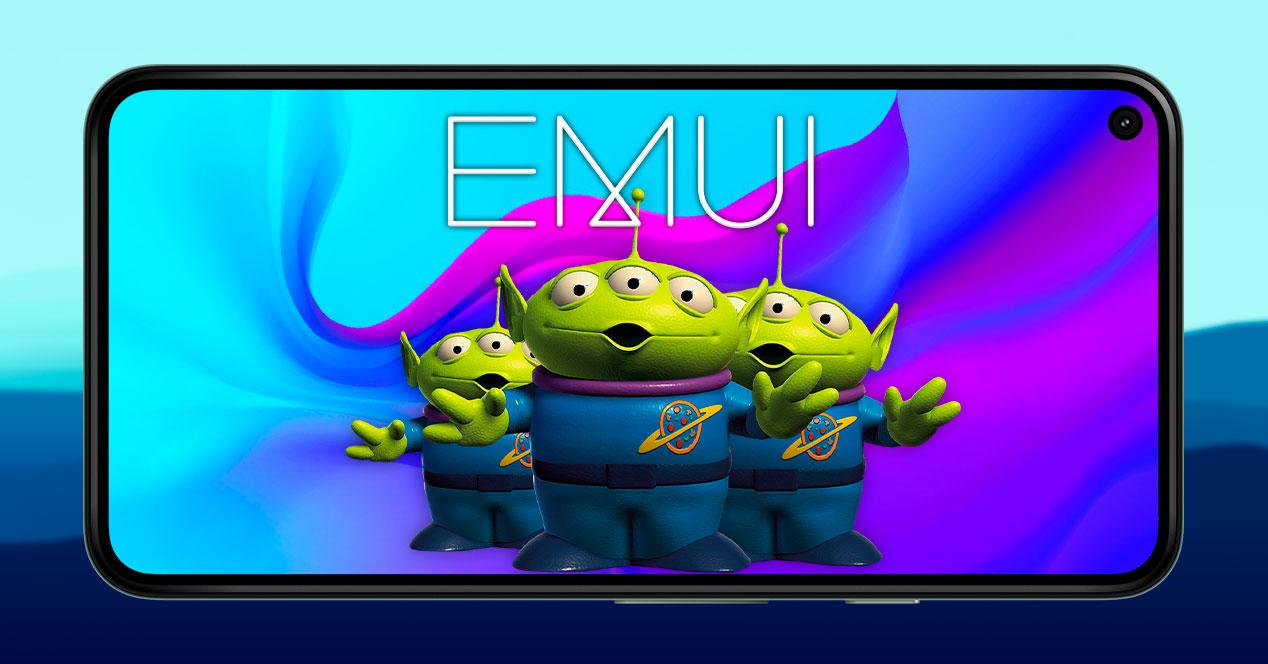 On many occasions, there has been talk of the possibility that other mobile brands other than the manufacturer adopt a customization layer or even the operating system. Among the rumors, the integration of MIUI or EMUI in other brands has sounded strongly in recent times, which would allow small brands, mostly of Chinese origin, to enjoy a polished layer / system without having to have a large team of developers.

When Huawei launched into creating its own HarmonyOS system, it became known that the company had offered to allow other brands to use HarmonyOS. Then everything seemed like a paranormal idea, with the intention of standing up to the Android or even iOS operating system, but now months later these possible ones are no longer so unsuspected.

EMUI and the future HarmonyOS want to compete

Given that Huawei will have a much more difficult time being a benchmark brand throughout the world and Spain is among the most prominent countries, without the possibility of using Google apps, it has chosen to diversify its possibilities. In this way, it has decided that opening up to the world as the powerful brand that it is, is essential for compete head-to-head with Android and your operating system. At the moment he wants to do it with EMUI, but once it is polished he will make the final leap to HarmonyOS.

An idea that can be complex within the Spanish territory, but which is not far-fetched in countries where Google apps are not so important, as is the case in Russia or the entire Asian continent. In these large markets, Huawei already had a presence and was a leader, but due to the veto of the United States, the relevance of these markets grows for the firm with its own tools.

Read:  LG evolves its screens with AI and presents its first rollable phone

The first mobile from another manufacturer with EMUI 12

After all the aforementioned rumors, about what other smartphones of various huawei remote brands start using EMUI 12, a leak has appeared that confirms the suspicions and makes it a reality. Through social networks we have been able to know that FFALCON, an unknown brand of Chinese origin that has developed its first smartphone with Android and EMUI.

It is not a special collaboration or even an agreement, the only thing that has happened is that the brand has started to use the resources that Huawei has opened to manufacturers. This has made it possible for this model called FFALCON Thunderbird FF1 to show us on the screen how it uses EMUI 12.0.1. A company that is part of the TCL group and that has chosen to use the Snapdragon 690 chip with 5G in this model.

For now it is the first that dares to do it, depending on the results we find other unknown brands that use this same method to gain a foothold, or perhaps not and it is something specific that does not finish gaining strength. At the moment Huawei has managed to get at least one company interested in its layer and its associated services.

The post Will we see “non-Huawei” phones with EMUI? Spoiler: yes appeared first on MovilZona.

these are their news and compatible devices