Will the PlayStation VR2 system be usable on a PC? This is the most accurate answer about the device 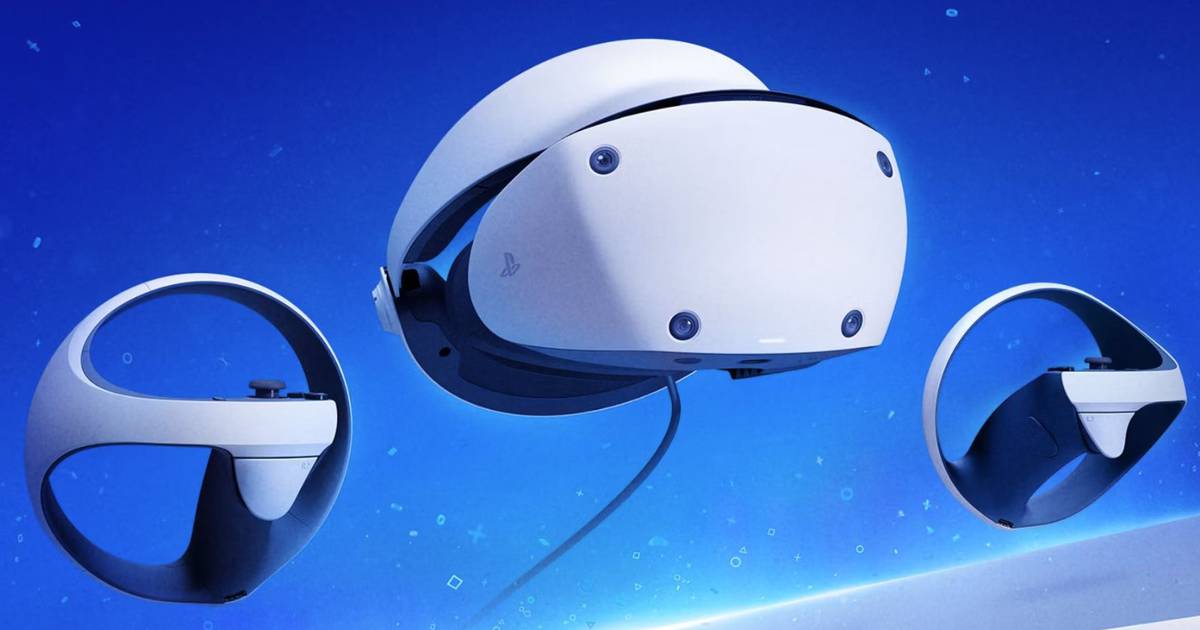 Sony’s new virtual reality system, the Playstation VR2It already has a release date. Next February 22 it should already be in physical and virtual stores around the world. When we have them in our hands and open the installation instructions, it will tell us that it is for exclusive use on the PS5 console.

However, some Internet users have appeared on social networks asking a question that is quite logical. Can it be used on a PC?

The most orthodox gaming community is not limited to the use of a single console. In general terms, many combine one of the two most popular: that of Microsoft or Sony with a PC that meets the requirements for the development of the most current titles on the market.

So, the part of users who choose PS5 and who go completely to buy the system Playstation VR2 You want to know if you will be able to use it on a PC through a USB-C or Bluetooth connection.

PlayStation VR2 on PC: Is it possible?

The experts of hardzone They did an investigation, because the team is only in the hands of certain insiders who made the first reviews. And in a Reddit community they found the most appropriate answer to this question.

In principle it is very complex. Also, if it does, it would just be a monitor, since the device’s sensors are built to run in tandem with the console. Sony is not going to make a device to play on other operating systems.

But, it is not impossible, since as they remember with the first version, “the original PSVR is equivalent to a monitor, so it is relatively easy to obtain a video signal from it. Reading sensors etc required a lot of reverse engineering and it took at least a year after its release before anyone noticed. But it took a couple more before it could be used as a PC VR headset.”

So, we would have to wait for them to go on the market and see the best way in which the system can be adapted to devices other than Sony.