Will the GTA VI trailer be revealed tomorrow? 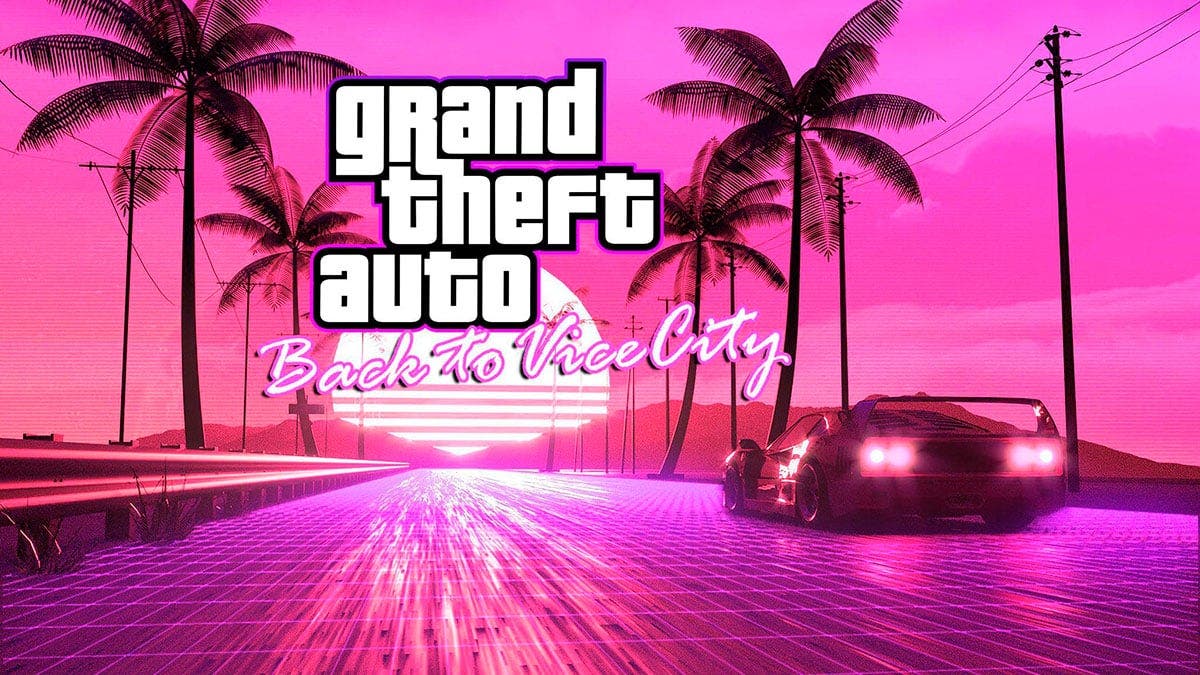 For a few weeks, several journalists and insiders have been commenting that the GTA VI trailer would be revealed during this month of October, since that is when the 20th Anniversary of the legendary Grand Theft Auto Vice City will take place, the city where the new and long-awaited sixth installment, which was leaked a few weeks ago 90 gameplays from a 2019 build.

As many of you will remember, on October 22, 2021, GTA III turned 20, so as part of the celebration, Rockstar Games revealed the official trailer for GTA The Trilogy – The Definitive Edition. Although, now everyone expects the American company to follow the same pattern with GTA VI during the anniversary of Grand Theft Auto Vice City on October 29. Strangely though, several reliable users have commented that the GTA VI trailer could be produced tomorrow.

Will the GTA VI trailer be revealed tomorrow?

Many of you will ask, why could the GTA VI trailer be revealed tomorrow? Well, tomorrow the first Grand Theft Auto turns 25 years old, and users like Roberto Serrano either DarkViperAU, believe that this could be so. Although logically, it is more likely to happen on October 29, since GTA VI will have more to do with Vice City, even though the first installment was the one who started all this.

The past week has been an incredibly busy one for the Grand Theft Auto community, and not in…

Roberto Serrano: Grand Theft Auto 6 teaser is expected to be released on October 21, 2022

DarkViperAU: So… GTA 6 trailer in 48 hours. Maybe. Possibly. I wish.

Still, in one of Roberto Serrano’s most recent Tweets, he commented that if Rockstar Games doesn’t reveal the GTA VI teaser trailer tomorrow, it’s probably because of the current CMA investigation in the UK. Be that as it may, it’s time to keep waiting without having too many illusions, with the luck that tomorrow or next October 29, Rockstar surprises us. After the massive leak, there is not much left to hide about GTA VI.
Read:  New Starfield Gameplay Trailer May Have Revealed Fallout Connection