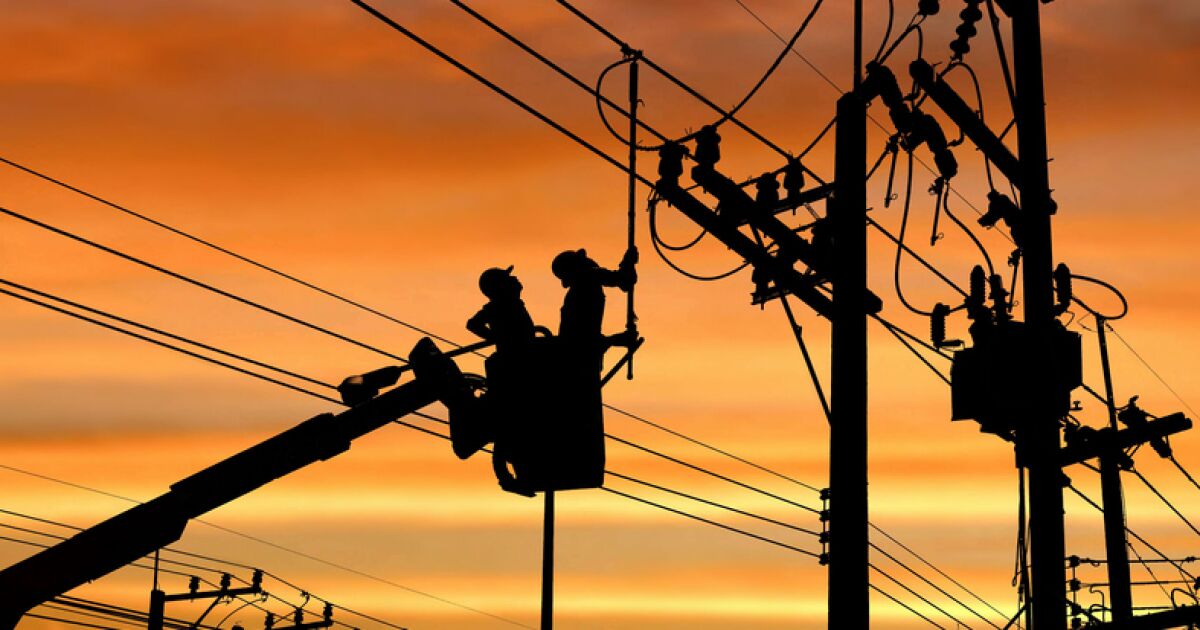 At the end of the first forum On how did we get to the 2013 reform?, two themes are observed, one of positions based on data, arguments about costs, limits to energy generation due to the type of infrastructure we have and others based on how Mexico should ensure that the Compañía Federal de Electricidad (CFE) has a preponderant role in the national electricity system, and if we reflect which activities require electricity , we are facing an initiative that gives power to the CFE over all our activities.

The debate is essential for the development of democracies and should promote the diversity of positions on issues as relevant as energy and we citizens have the responsibility to be informed, participate and get to know our representatives, who will vote for the initiatives that model the Mexico we want. In this sense, it is very important that we Mexicans ask the deputies and senators for arguments for and against based on data and they answer us, and how does this benefit Mexico?

The Inegi in the 2020 Population and Housing Census found that the median age in Mexico is 29 years and we have 10 million girls and boys from 0 to 4 years old. This population is equivalent to that of Sweden, which has an energy policy geared towards renewable energy ; It shows that the State is an essential player in planning for the future, that it is not compatible with clinging to a model based on fossil fuels and entrusting the energy transition to the CFE. Another example is Norway, which changed the mission of its state oil company to one energy company .

Read:  this is how the precarious network of Brazilian subcontractors works

Civil society has issued in various releases the dangers in case the reform is approved in the terms that were sent to the Chamber of Deputies on September 30, associated with losses of investment, employment and controversies in international trade treaties and combat climate change. In addition to the economic losses, quality of life and legal problems abroad, it is important that we reflect on whether this proposal makes sense in a world that is moving towards digitization.

It is worth remembering emblematic companies of the last century, such as Kodak and Blockbuster, who resisted change, and who, by not wanting to adopt new technologies and modify their business model, resulted in their closure. However, now we are discussing the life chances of present and future Mexicans.

The future and our ability to achieve it