will show news of titles already announced, both exclusive and third party

By CooperAugust 9, 2021No Comments2 Mins Read 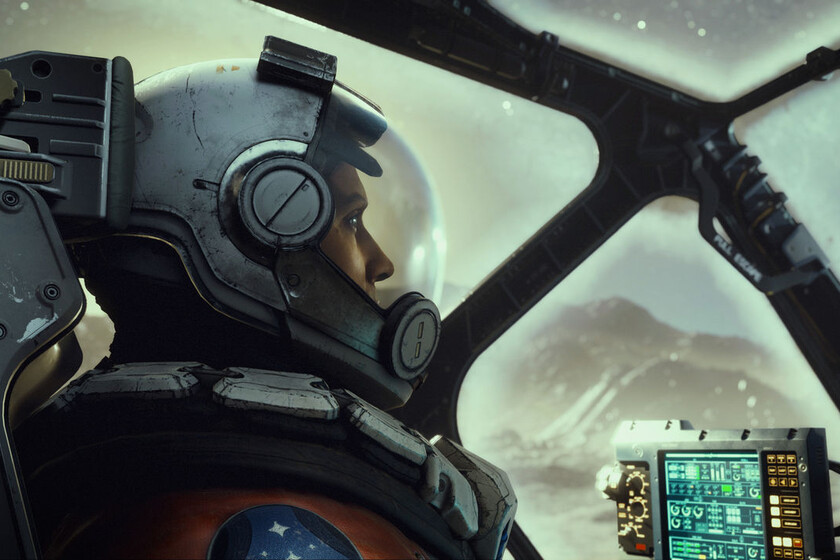 One of the great events for this summer in the world of video games is Gamescom 2021. The fair held in Cologne, Germany, It is a key moment to know the advances of the industry and what companies have prepared for us.

Now, Microsoft has just announced Xbox involvement. The brand will have its own broadcast on next August 24 at 7:00 p.m., Spanish time (2:00 p.m. in CDMX). They have also indicated that he will be present during the opening ceremony the following day, presented by Geoff Keighley.

What can we expect? As indicated on their website, they will be carried out detailed updates to selected titles in the Xbox Game Studios portfolio, which have already been announced. In addition, they will also show works from third-party studios that will be released on Xbox systems.

On the other hand, it is indicated that there will also be news about future Xbox Game Pass subscription service arrivals. Parris Lilly and Kate Yeager will be in charge of directing and presenting the live show. We will be attentive to all the news, which we will bring you instantly.